PGA Tour star Billy Horschel has added fuel to the fire of the LIV Golf saga, after suggesting some players who have made the Saudi switch ‘regret’ their decision. Horschel is back at Wentworth this week defending the BMW PGA Championship he won in 2021.

The American will be teeing it up alongside 18 LIV golfers, as they make a controversial return to the DP World Tour for the circuit’s flagship event. Since the Saudi-backed series began, Horschel has spoken openly against the breakaway circuit, and his return to Surrey has proved no different.

Revealing that a number of LIV defectors regret listening to the advice of their agents on making the move, he said: “Some of these agents led their guys down a bad road. And when I say a bad road, they didn’t give them the entire information, they didn’t play devil’s advocate the way they should have…”

He addes: “I think the agents saw dollar signs and wanted to cash in on their side of it as well. Some of those agents did, I would say, give bad information. I know some players regret listening to agents.” 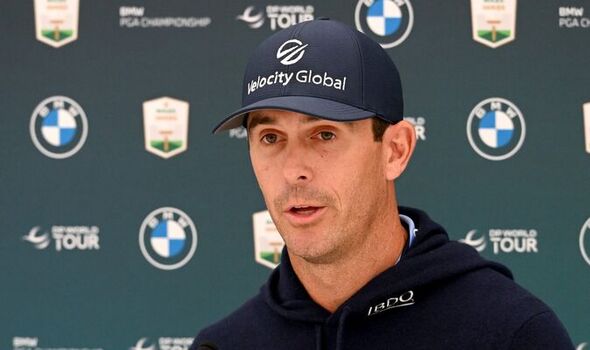 The return of a number of LIV defectors to the DP World Tour has no doubt split opinion in the world of golf, especially with those out competing this week. Two notable names back in the fold are European stalwarts Ian Poulter and Lee Westwood.

Of course the pair have committed so much to European golf across their careers through supporting the Wentworth-based circuit and through Ryder Cup, but after turning their attentions to LIV, Horschel believes the two Englishman should not be out competing in Surrey. 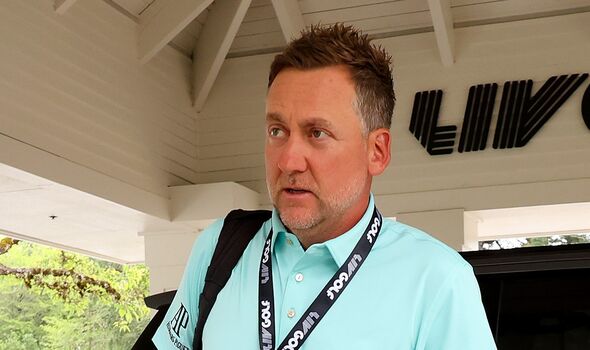 “Abraham Ancer, Talor Gooch, Jason Kokrak, you’ve never played this tournament, you’ve never supported the DP World Tour. Why are you here? You are here for one reason only and that’s to try to get World Ranking points because you don’t have them [on the LIV Tour].”