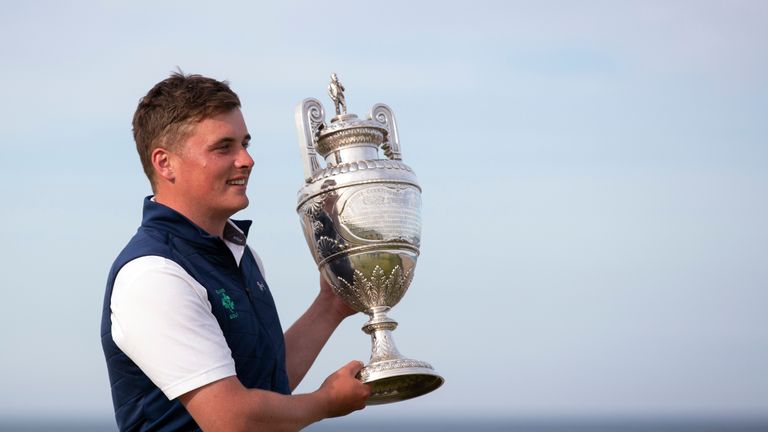 Royal Birkdale will be sole host of this year’s Amateur Championship, as part of a series of changes to the R&A’s schedule.

The Southport-based club, venue for The Open in 2017, had been due to co-host the event with nearby West Lancashire, but will host the tournament outright when it gets underway on August 25.

West Lancashire Golf Club will now host the Women’s Amateur Championship, which begins on the same date, with Kilmarnock (Barassie) – the original venue – instead now staging the 2021 edition next June.

The Curtis Cup, which had been due to take place at Conwy this month before being postponed back in April, has been rescheduled for September 2021. 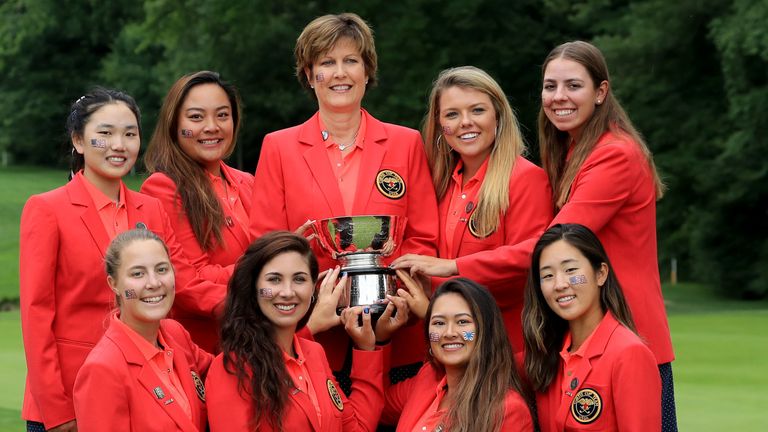 Duncan Weir, Executive Director – Golf Development and Amateur Championships at the R&A, said: “We look forward to staging these great championships which will provide an opportunity for the leading players to compete at the highest level and, if eligible, stake their claims for places in the Walker and Curtis cups as well as other international matches next year.