RIATH AL-SAMARRAI: LIV rebels like Patrick Reed were entitled to cash in… but they need to take responsibility for the fear and loathing they have enabled. To turn a blind eye indicates a case of far more money than sense

Of all the doubts around Patrick Reed, and there are a few, he got one thing right aside from his golf on Sunday.

He was chatting with a few of us after his 63 briefly gave him the clubhouse lead at the Wentworth headquarters of a Tour that has not taken so kindly to his new place of business.

The question was how the golfing world might react if one of the LIV bunch, himself included, won a DP World Tour event, such as the BMW PGA Championship that was playing out behind us.

After a brief moment of thought, the American answered: ‘I’m sure there would be some kind of media s*** storm, is the easiest way to put it.’ 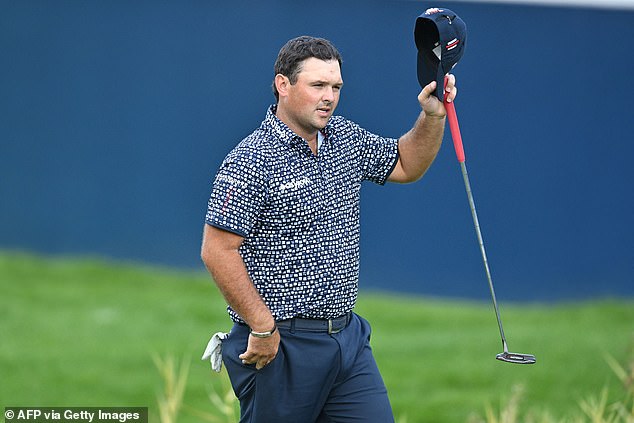 You can’t fault his read of that green, it must be said. And yet the rest of his answer flirted closer to that place between wishful thinking and fantasy that has dominated so many discussions with golfers who joined LIV.

‘It would be no difference if it was last year and guys were playing the PGA Tour, would it?’ he added. ‘I mean, at the end of the day, really, if you took everything away, all the hoopla, it would be just another top player coming over and winning a golf tournament, whether it’s PGA Tour, LIV or the European Tour.

‘There’s no big media frenzy when a European comes over and wins on the PGA Tour, and when Billy (Horschel, an American with less prior involvement in European events than Reed) won here in 2021, it felt like the same as if a normal player won from over here. I don’t think there should be anything different.’

Except removing the ‘hoopla’ from this context is not wildly dissimilar to, say, removing the bonesaw from discussions around Saudi Arabia. 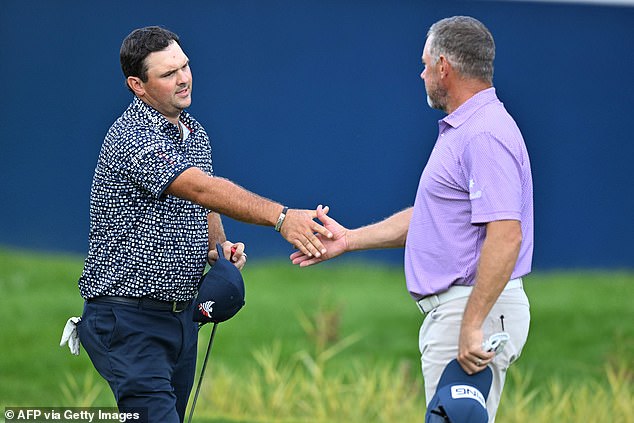 The point on the far lesser matter of golf’s trashed garden is that you can’t have the conversation without the background noise. And that’s because this isn’t last year — the script has changed and so has the game.

A quick recall of interviews from this time last season, after Horschel’s win, is quite instructive on that front. They include the following talking points: did Horschel have more fans over here because he likes West Ham?

Does he understand cricket? Was he waiting by the phone in case Brooks Koepka’s knee injury cleared a Ryder Cup spot? A more wholesome time, you might say.

This year? Shane Lowry, a winner greeted with silent jubilation by Tour staff, declared his victory ‘one for the good guys’. Days earlier he spoke of ‘certain guys I just can’t stand being here’, alongside damning comments from Jon Rahm, Horschel and Rory McIlroy, who spoke of broken relationships. 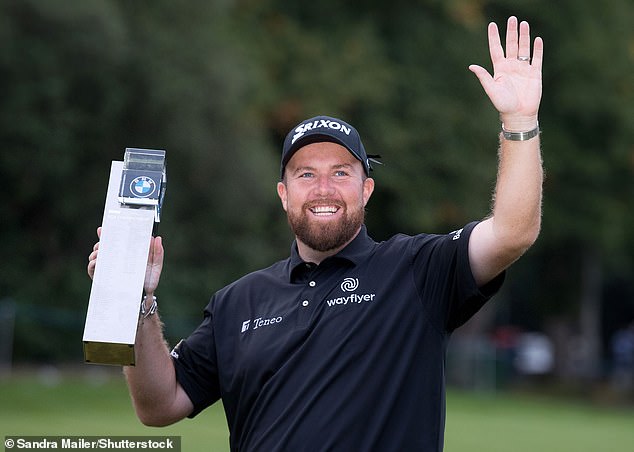 On the other side of the fence, Graeme McDowell, an LIV player these days, shared the second-guessing within his own mind about he might now be viewed.

So, to overlook the ‘hoopla’ is to overlook golf’s toxic sludge ever since Reed’s new paymasters’ hostile takeover attempt.

Those who made the switch were entitled to cash in and they have been vindicated on some of their political gripes by reforms brought in response by the PGA Tour.

When those players call for a compromise between the Tours, they are probably correct on that front, too.

But against those caveats, the defectors need to take responsibility for the fear and loathing they enabled.

Without them there would be no fire, and to think those left behind in the burning building might turn a blind eye indicates a case of far more money than sense.

The worry for the DP World Tour was surely that one of 17 LIV players in the field might win at their flagship event, and in Reed and Talor Gooch there were two rebels in the top five.

With only five of the lower key LIV players competing against Rory McIlroy at the Italian Open this week, Tour bosses are breathing a little easier.

Rory McIlroy felt he ‘stole’ the PGA Tour Championship a fortnight ago. He was good value for his win at East Lake but a cleaner take on the season’s best golfer came from the 2022 PGA Tour player of the year vote, which went to Scottie Scheffler.

With four wins, including the Masters, he has been the standout player. 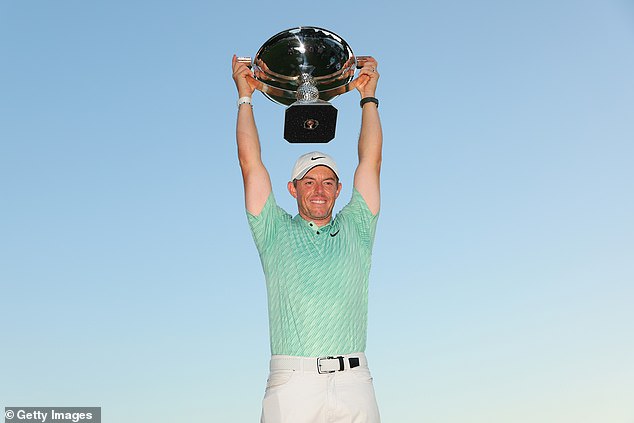