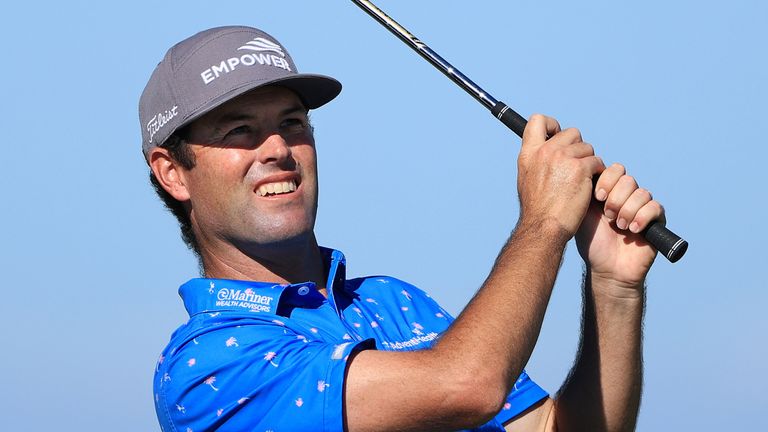 Robert Streb consolidated his bid for a first PGA Tour title in over six years as he extended his lead at the RSM Classic in Georgia.

Streb fired a solid bogey-free 67 to get to 17 under par as the wind picked up at Sea Island, and he will take a three-shot lead into the final round ahead of veteran Zach Johnson and Bronson Burgoon.

Aiming for his first victory since the McGladrey Classic in October 2014, Streb led by two at the halfway stage from a resurgent Camilo Villegas, who mixed three birdies with as many bogeys as he remained on 12 under. 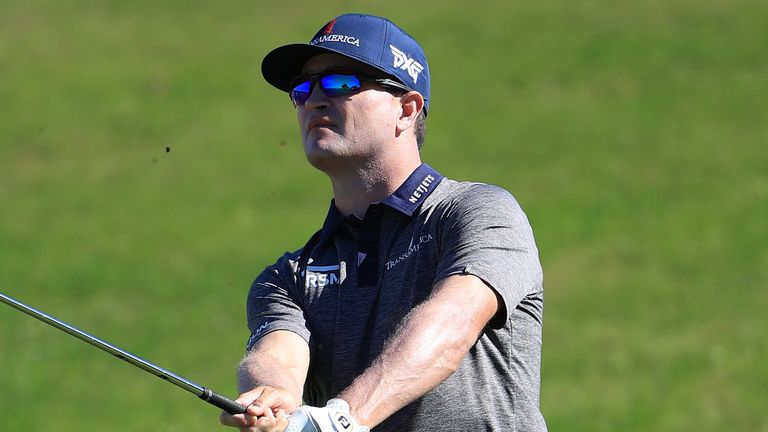 Streb was happy to plot his way round and keep the mistakes off his card, although he was scrambling hard over the early stages and managed to make pars at the first seven holes before pitching to inside three feet at the eighth to set up his first birdie of the day.

The 33-year-old added another from eight feet at the 10th, and he holed from identical range on the 15th before missing further good chances on 16 and 17, a cast-iron par at the last wrapping up another excellent day.

Streb, who has dropped only one shot in 54 holes, was grateful that his short-game was in good order over the first few holes, and he said: “I made some good up-and-downs there on one and three, and I was just trying to find something.

“Had a good two-putt on two and four as well. So it wasn’t the greatest start, but I got out of there with a bunch of pars and tried to find some consistency and it got better.

“I’m just trying to keep doing what I’m doing. I don’t think the wind’s supposed to blow quite as hard tomorrow, so I’ve probably got to make a few birdies. I’m guessing a few guys will go low and see how we do.”

Two-time major champion Johnson was five behind overnight, and he managed to make early inroads into the deficit when he birdied three of the first four holes, starting with a monster 45-foot putt for birdie at the first. 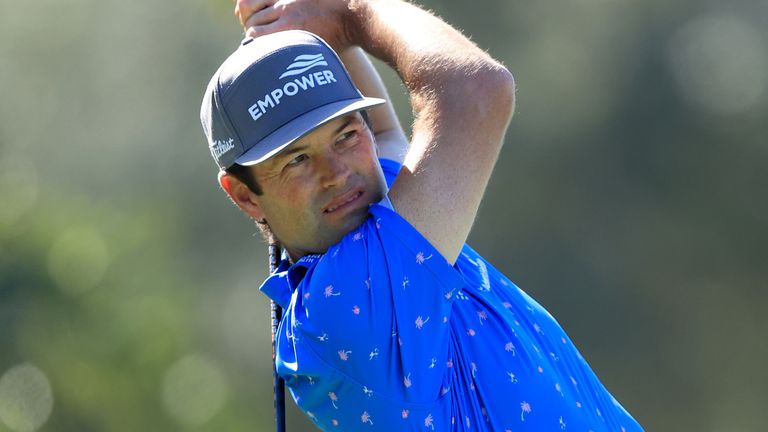 The 44-year-old got into trouble at the long seventh and took a penalty drop en route to a bogey-six, but he steadied himself around the turn before holing from 20 feet for birdie at the 14th.

Johnson added another at the long next and finished his round as he had started, draining another long-range putt for his sixth birdie of the day and a round of 65.

Burgoon made five birdies in six holes on the back nine and matched Streb’s 67 to stay three behind alongside Johnson, while Emiliano Grillo raced to 13 under when he got hot with the putter over the last four holes.

The Argentinian holed for eagle at the 15th and added two more putts from outside 20 feet on 17 and 18, signing for a 65, while Villegas shares fifth place with Kevin Kisner and Kyle Stanley.