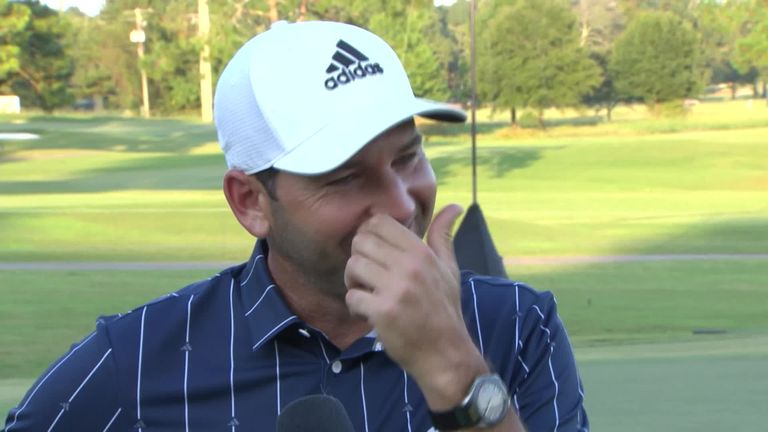 Sergio Garcia is excited about the state of this game heading into The Masters next month after ending a three-and-a-half-year winless run on the PGA Tour at the Sanderson Farms Championship.

The Spaniard followed an incredible close-range eagle at the 14th with a final-hole birdie to close out a five-under 67 and end the week on 19 under at County Club of Jackson, which was enough to finish a shot ahead of Peter Malnati.

Victory was Garcia’s first on the PGA Tour since his 2017 Masters success and means he now has at least one worldwide victory for the 10th consecutive year, with the latest title giving him plenty of optimism ahead of the final major of the year. 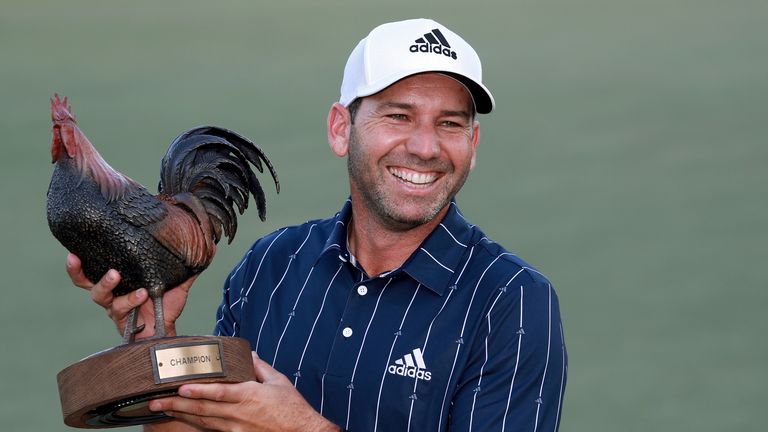 “It’s obviously a boost of confidence, there’s no doubt,” Garcia said after his win. “Every time you play well, even if I would have not won it, it still would have been a massive high for me this week.

“To be able to do a lot of the things that I did, it meant a lot. It showed me a lot of what I still have and what I still can do. It’s obviously exciting.

“I’m finally very happy with the equipment that I have in my bag, with everything that I’m playing. I feel like I’m starting to be the old me, being able to hit shots from every angle, and obviously it’s exciting.” 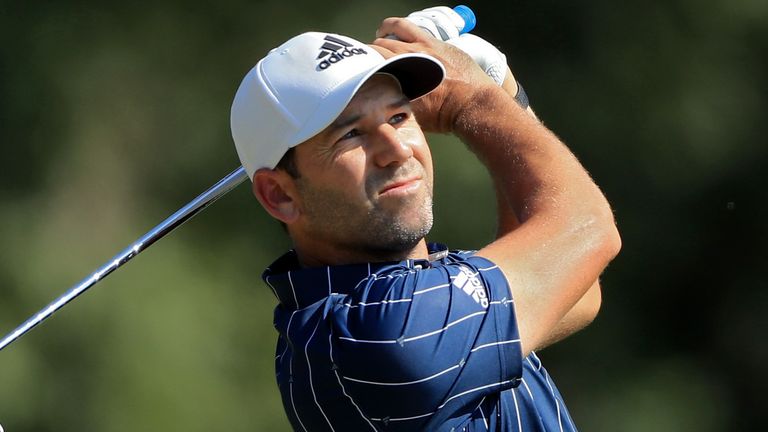 Garcia’s victory moved him back to world No 38, having spent the week outside the world’s top 50 for the first time since 2011, with the 40-year-old dedicating the win to two of his uncles that have died during the coronavirus pandemic.

“Unfortunately, my father has a lot of family in Madrid,” Garcia added. “He’s one of nine siblings and unfortunately we lost two of his brothers because of COVID. One at the beginning, Uncle Paco, and one just last Saturday actually, not yesterday but the Saturday before, Uncle Angel.

“You know, it’s sad. And I know that a lot of families have lost a lot more people, but you never want to lose anyone like that, and I wanted to win this for them.”