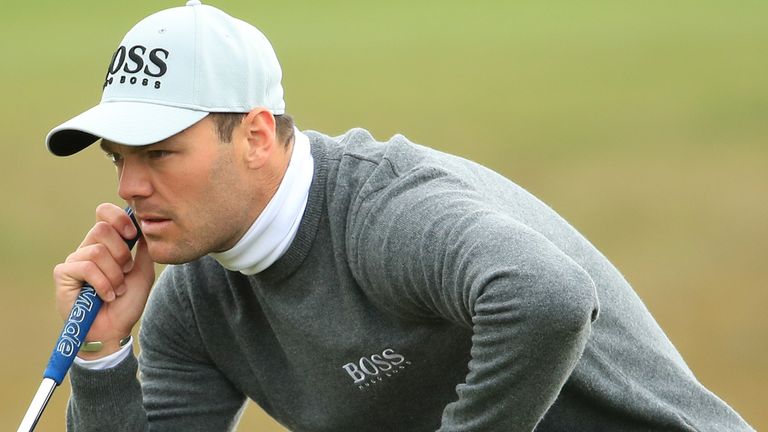 Martin Kaymer has been added to the field for The 149th Open after Kevin Na opted against travelling to the UK for next week’s Championship.

Na is the latest withdrawal from the final major of the year due to the logistical difficulties of international travel regulations, which prompted the R&A to announce adjustments to their reserve list for Royal St George’s next week.

Priority among the reserves will now be given to the leading three non-exempt players in the world rankings as of next Monday, with players at this week’s abrdn Scottish Open having a significant advantage in terms of travel.

“The current travel requirements for entering the UK make it difficult to ask golfers to travel from overseas to Royal St George’s at short notice and so we have adjusted the reserve list criteria for this year only,” said Johnnie Cole-Hamilton, Executive Director – Championships at The R&A.

“It is based on results in the abrdn Scottish Open and the ability of the participating golfers to travel to Kent having already been in the UK for some time.”

Kaymer is already locked in for his 12th appearance in The Open following Na’s decision to remain in the United States, while first reserve Cameron Davis passed on his opportunity to make the trip.

“It was a tough decision but for my family and me it is best to skip The Open this year,” said Na. “I will be back next year, it is one of my favourite weeks and I would love to hold the Claret Jug one day.”

Andy Sullivan is now promoted to first reserve for next week’s showpiece ahead of Antoine Rozner.