The Open will return to Royal Troon in 2023, exactly 100 years after the Championship was first staged at the Ayrshire links.

The R&A have announced that Troon will host The 152nd Open from July 19-23 2023, the 10th staging of the tournament at the venue and the first since Henrik Stenson’s record-breaking victory in 2016.

Stenson joined an illustrious list of Champion Golfers of the Year following a memorable final-round duel with Phil Mickelson, with the Swede firing a high-quality 63 to claim a three-shot victory on 20 under par – the lowest winning score to par in Open history. 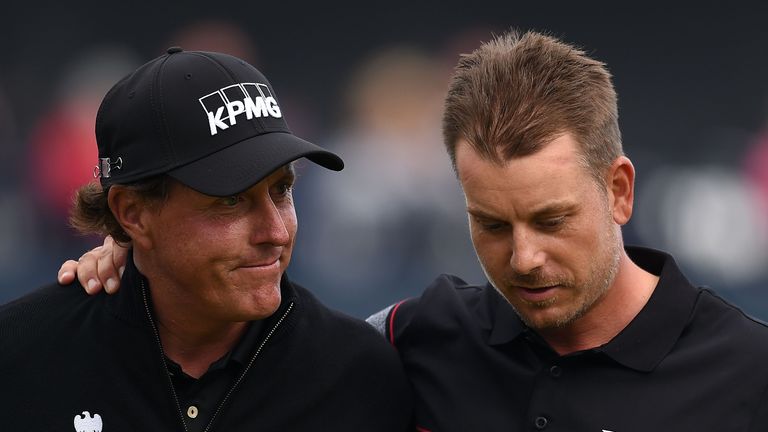 Arthur Havers was the first player to lift the Claret Jug at Royal Troon in 1923, the Englishman winning £75 for his one-stroke triumph over defending champion Walter Hagen.

Arnold Palmer (1962) and Tom Watson (1982) are also on The Open Roll of Honour at the iconic links on the west coast of Scotland, which is also hosting the Women’s British Open in July this year.

R&A chief executive, Martin Slumbers, said: “We are very much looking forward to celebrating another milestone in the cherished history of The Open when we mark the 100th anniversary of the Championship first being played at Royal Troon. 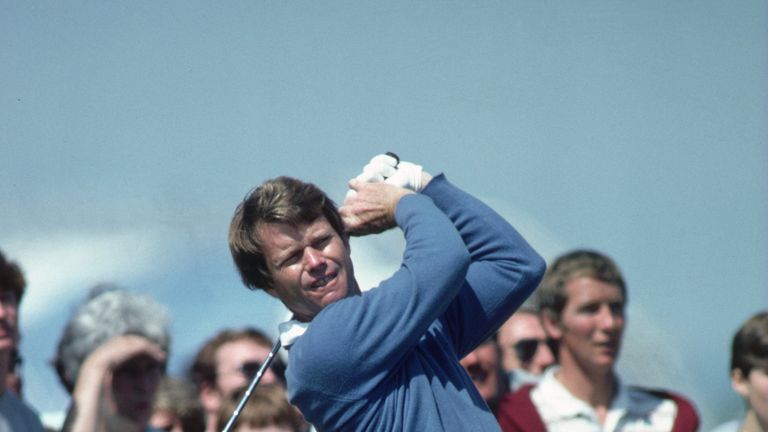 “It has produced many memorable moments throughout the history of The Open including the dramatic duel between Henrik Stenson and Phil Mickelson that captivated millions of fans around the world in 2016.

“It will be fascinating to see who will emerge from the world-class field to lift the Claret Jug in 2023.”

Nicklas Bendtner exclusive interview: Arsenal regrets, hitting rock bottom and turning his life around
Recent Posts
This website uses cookies to improve your user experience and to provide you with advertisements that are relevant to your interests. By continuing to browse the site you are agreeing to our use of cookies.Ok