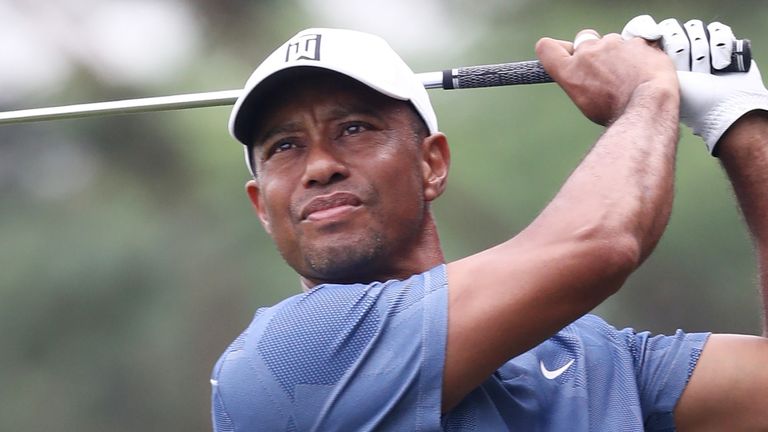 Tiger Woods revealed he struggled with his movement during a second-round 76 that left him facing an anxious wait to see if he had made the cut at The Memorial Tournament.

Woods was not swinging as freely as day one as he raised concerns that his surgically-repaired back was causing him problems, but he insisted he was hopeful of playing the weekend. 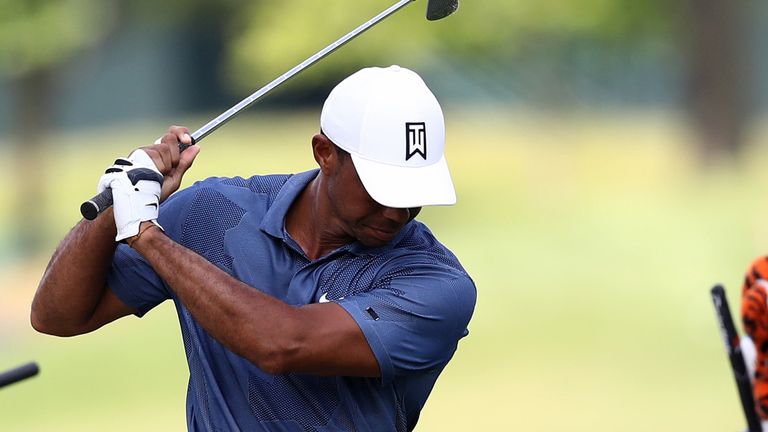 The five-time champion holed a crucial par putt on his final green to stay at three over, which was one stroke outside the projected cut line when he signed a card featuring three birdies, five bogeys and one inexplicable double-bogey at the first – his 10th.

Woods, who has never missed the halfway cut at Muirfield Village, made a positive start when he knocked his tee shot to a couple of feet at the short 12th and converted for birdie, but he three-putted the next and then made a succession of poor swings from the tee and bogeyed 15 and 17. 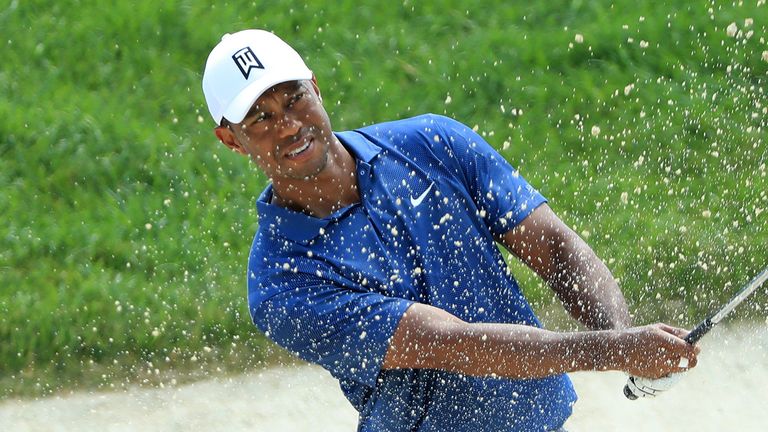 The 44-year-old then came up short of the green at the first and thinned his pitch over the green and into a bunker, from where he splashed out to 18 feet and two-putted for a horrid six, and another carved drive into the lush rough at the second cost him another shot.

Woods looked certain to miss out on the weekend when another dropped shot at the sixth dropped him to five over for the tournament, but he clawed one back with an excellent sand save at the seventh before he rolled in a 20-footer for birdie at the eighth.

Another stiff swing at the ninth left him unable to reach the green in two, but he pitched to seven feet and got the putt to drop for par, leaving him with a lengthy wait in the clubhouse with the cut mark likely to move to three-over par.

“Not very good,” was Woods’ blunt assessment of his performance in his first competitive event since February. “I three-putted two holes early, and whatever kind of momentum I was going to create, I stifled that early and fought it the rest of the day.