Tiger Woods is awake and responsive after undergoing a “long surgical procedure” on his right leg after his horrific car crash on Tuesday. The 15-time Major champion rolled his car in Los Angeles and was taken to hospital.

Woods was described as “lucky to be alive” after his horror crash in Los Angeles.

The golfing icon slammed his car into a ‘Welcome to Rolling Hills’ sign in the middle of the road, and then flipped his car over the opposite lanes.

The car, which was a rental, then hit a tree stump and flipped again on the grass.

A local resident heard the incident unfold early in the morning and immediately called the authorities, with first responders attending the site shortly after. 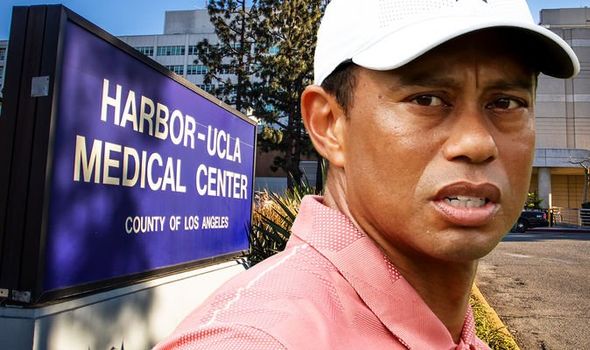 Woods had to be cut out of the car using the ‘jaws of life’, and was subsequently rushed to hospital.

It was then revealed that he had non-life threatening injuries, and had to be operated on due to serious injuries to his legs.

And now, his team has confirmed that the surgery focused on his right leg and ankle.

In a statement posted to his official Twitter account, it was confirmed that Woods was recovering from the operation and was responsive.

“We thank everyone for the overwhelming support and messages during this tough time,” the statement read.

“As previously communicated, Tiger was involved in a single-car accident earlier this morning in California.

“He has undergone a long surgical procedure on his lower right leg and ankle after being brought to the hospital.”

The statement then included a quote from Anish Mahajan, MD, of the Harbor-UCLA Medical Center. 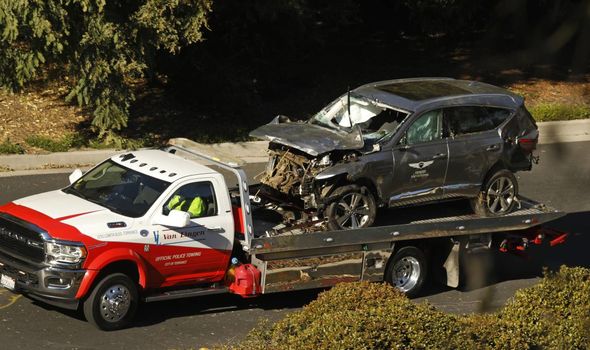 “Communicated open fractures affecting both the upper and lower portions of the tibia and fibula bones were stabilized by inserting a rod into the tibia.

“Additional injuries to the bones of the foot and ankle were stabilized with a combination of screws and pins.

“Trauma to the tissue and soft-tissue of the leg required surgical release of the covering of the muscles to relieve pressure due to swelling.” 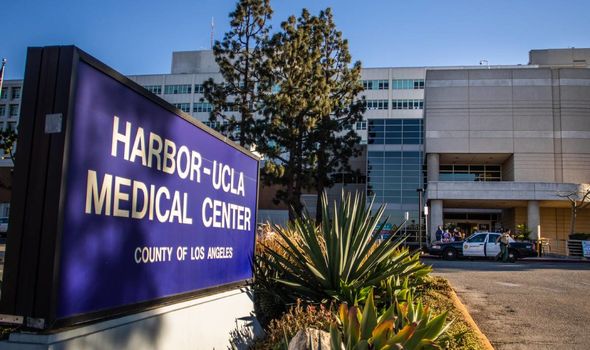 The statement from Woods’ team continued: “He is currently awake, responsive and recovering in his hospital room.

“Thank you to the wonderful doctors and hospital staff at Harbor-UCLA Medical Center, the Los Angeles County Sherrif’s Department and the Fire Department. Your support and assistance has been outstanding.

“There are no further updates at this time and we continue to thank you for your well-wishes and privacy for him and his family.”

Tags: ctp_video, Golf, Sports, Tiger Wo
You may also like
Latest Posts