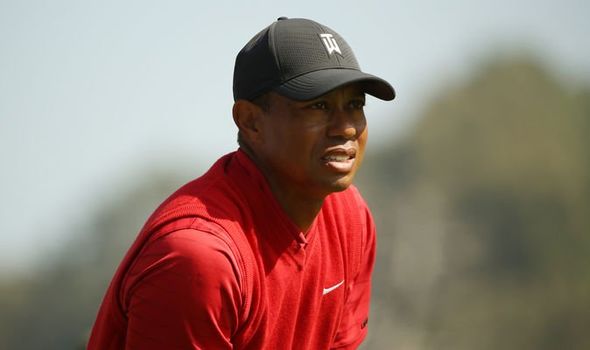 Tiger Woods is finalising a back-to-the-future plan of attack for a sixth Green Jacket after revealing yesterday how his children fought over the historic one he won last year.

It is six weeks until Woods returns to Augusta for his Masters defence after the iconic victory which stopped the sporting clocks around the world.

For the watching millions it was one of the great comeback stories after his physical and personal problems; for Woods it was all that and more with children Sam and Charlie there to share it with by the final green.

“I’ve been fortunate enough to have done it four previous times but last year was just an amazing week,” said Woods.

“I think what made it so special is that they saw me fail the year before at the British Open. I got the lead there and made bogey, double, and ended up losing to Francesco (Molinari). 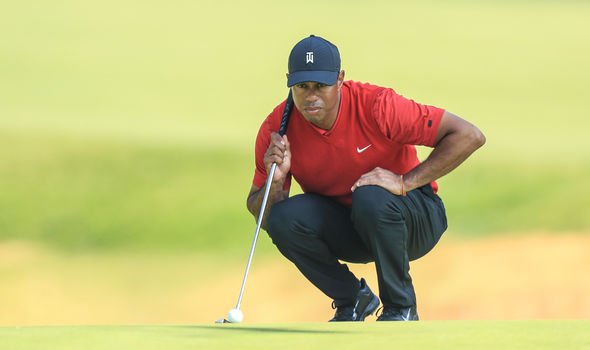 “So to have them experience what it feels like to be part of a Major Championship and watch their dad fail, and then to be a part of it and when I did get it done, were two memories that they will never forget – and the embraces and the hugs and the excitement afterwards.

“Just watching them fight over the Green Jacket on the aeroplane was pretty funny. ‘I want to wear it’; ‘No, I want to wear it,’ is something I certainly will never forget.”

Woods sketched out his likely countdown to Augusta which he says will be based around last season’s build-up.

That could mean just two more tournament appearances before the season’s first Major – at the Players’ Championship and the World Match Play – despite a stinker at his last one, the Genesis Invitational, where he finished 68th and was last of those to make the cut.

“The plan is to prepare the same way. It worked last year, so I’ve got a blueprint for what I need to do and hopefully I can have the same feelings,” he said.

“I’ve been fortunate to have done this now five times, and to try and have everything peak together for just an incredible week is hard to do.

“It’s hard to try and get all the shots and have everything dialled in, but I’ve been excited since Australia (in December).”

Woods stepped up off-course preparations by unveiling his menu for the traditional champion’s dinner yesterday – steak and chicken fajitas plus sushi and sashimi – which is the same as he served up the last time he acted as host in 2006. 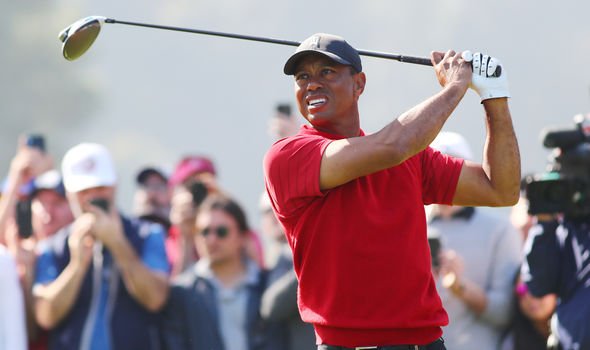 But he is also toying with the idea of scrolling right back to 1998, the year after his first Masters win, for a mischievous accompaniment likely to leave Augusta grandees Jack Nicklaus and Gary Player frothing at the mouth.

“I’m debating whether or not to have milkshakes as desserts because that was one of the great memories of that night in ’98 to see Gene Sarazen and Sam Snead having milkshakes,” said Woods.

The 44-year-old American, a 15-time major champion, will sit out of the upcoming Honda Classic for a second straight year.

He suffered back stiffness at the recent Genesis Invitational, where he shot 11-over par for the tournament.

Tags: Sports, Tiger Woods
You may also like
Latest Posts