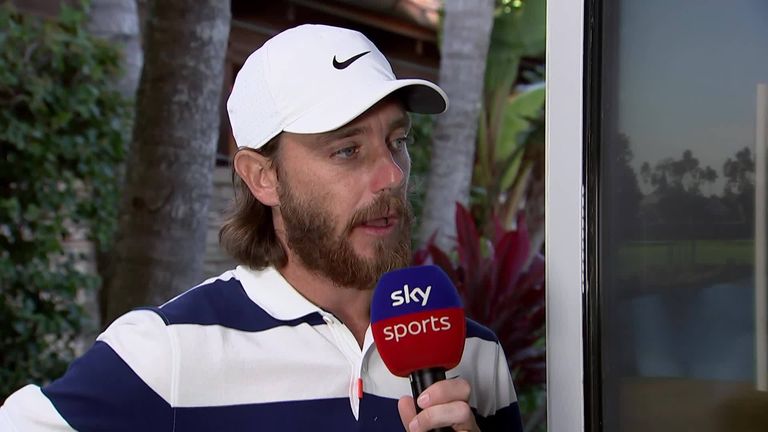 Tommy Fleetwood produced a superb finish to snatch a one-shot lead after the third round of the Honda Classic in Florida.

The 29-year-old, who is seeking a maiden PGA Tour victory, birdied four of the closing six holes at PGA National for a three-under 67 on an attritional day on the testing Champion Course layout which yielded only 11 sub-par rounds.

Fleetwood’s round lifted him to five-under 205 after 54 holes and he spearheads a strong English challenge with Lee Westwood and Luke Donald sharing third place on three under after grinding out one-over 71s. 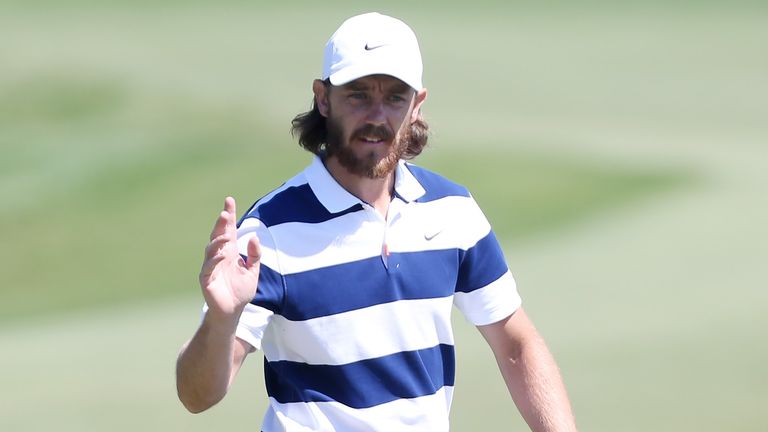 American Brendan Steele, who led by one overnight, also carded a 71 to sit one behind Fleetwood on four under on a day when no player in the final five twosomes broke par.

Fleetwood, who started the day three off the lead, parred the first four holes before notching his first birdie at the par-three fifth after hitting his tee shot to five feet.

He atoned for a bogey at the seventh with a birdie at the par-four ninth thanks to an excellent approach shot, but another bogey followed at the 10th before he discovered his putting rhythm on the back nine. The world No 12 rolled in a 14-footer to birdie the 13th and he was then on target from 45 feet for another gain at the 14th before finding sand trouble as he bogeyed the 15th.

Another sensational long-ranger from 48 feet saw Fleetwood birdie the par-three 17th to share the lead with Westwood and he was out in front thanks to a birdie at the par-five 18th after comfortably finding the green in two.

Fleetwood’s 67 was bettered by only one player, Canadian Mackenzie Hughes, whose four-under 66 elevated him into a tie for eighth on one under. 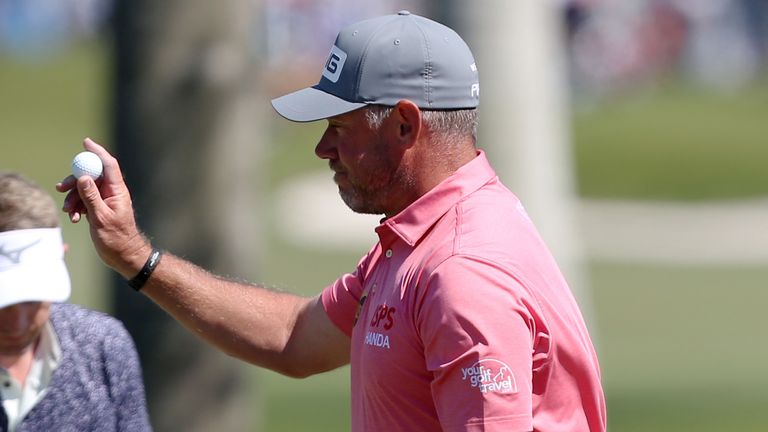 Westwood took the outright lead when he birdied the 12th, after mixing three bogeys with two birdies over the opening seven holes, and he then missed a couple of reasonable chances to extend his advantage before a bogey at the 16th saw him slip off the pace, and he then parred the final two holes for a 71.

Donald struggled to find a fairway all day but, despite that, he managed not to drop a shot on the front nine with a birdie at the sixth keeping him among the pace-setters. 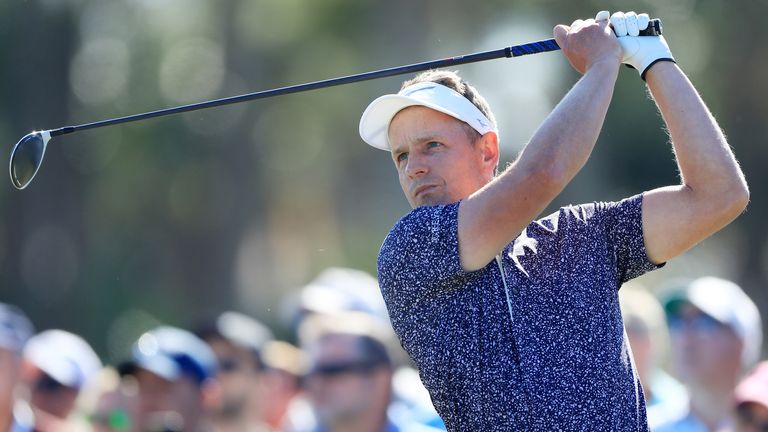 However, it was a different story on the back nine as bogeys at the 10th, 11th and 15th proved costly, although he managed to salvage a birdie at the 18th for a hard-earned 71 and, along with fellow veteran Westwood, he remains firmly in contention.

Tom Lewis, the joint first-round leader, and Ian Poulter complete the remaining English challenge and the pair are both two over following rounds of 71 and 72 respectively.