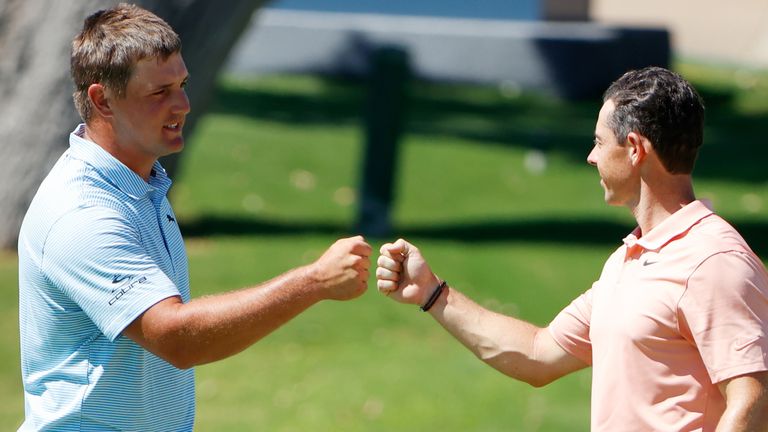 Nine of the world’s top 10 are set to tee it up at TPC River Highlands in Conneticut, the strongest line-up in the tournament’s history, with the event the third in as many weeks to be played without spectators since the PGA Tour’s return earlier this month.

Sky Sports will have more than 40 hours of live golf across the four days, with Featured Group coverage getting underway from 11.30am on Thursday and Friday and 12.45pm over the weekend. 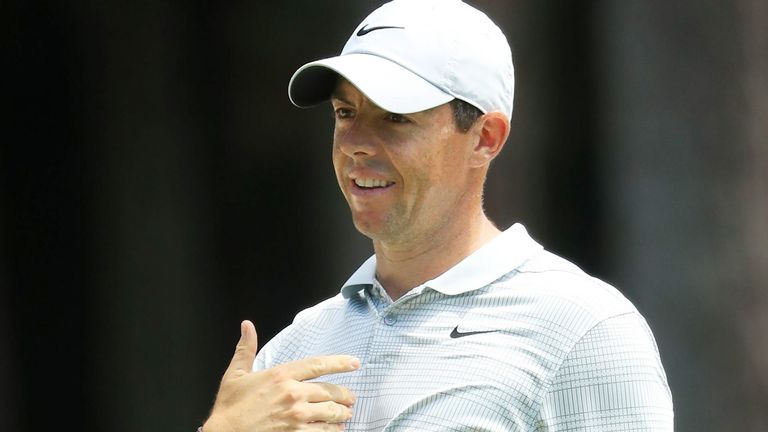 Rahm, who can move to world No 1 with a victory this week, kicks off Thursday’s coverage alongside defending champion Chez Reavie and FedExCup leader Webb Simpson, who won last week’s RBC Heritage.

McIlroy, looking to bounce back from tied-32nd and tied-41st finishes in his first two starts back from the enforced coronavirus stoppage, is also out early on Thursday, with the world No 1 in a threeball alongside Phil Mickelson – who turned 50 last week – and Bryson DeChambeau.

Jordan Spieth, the 2017 Travelers champion, is in Friday’s marquee action, with the three-time major champion playing alongside Dustin Johnson and Collin Morikawa, who is closing in on Tiger Woods’ record of most cuts made at the start of his PGA Tour career.

Brooks Koepka is in the next trio at the tee, with Xander Schauffele and Justin Thomas – who jumped to world No 3 after resuming his season with back-to-back top-10s – also in that group. 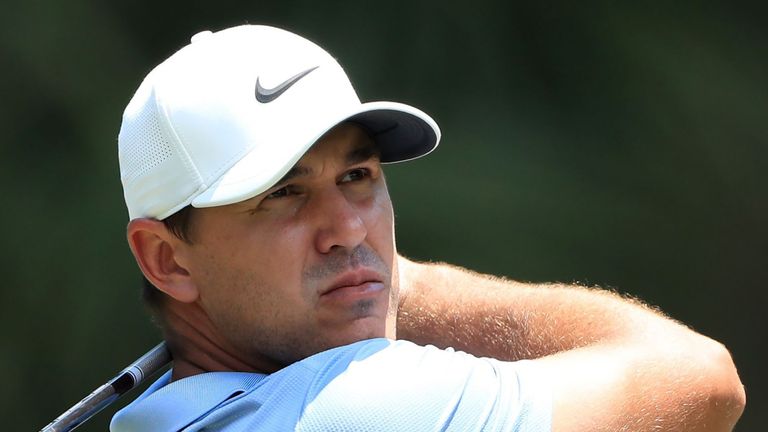 Full coverage begins from 8pm on Sky Sports Golf for the first two rounds, before starting at 6pm over the weekend. The action will also be on Sky Sports Main Event at various points during the week, while the previous day’s coverage will be repeated from 7am each morning on Sky Sports Golf.

What channel is Ajax vs Liverpool on? TV, live stream, kick-off for Champions League game
Recent Posts
This website uses cookies to improve your user experience and to provide you with advertisements that are relevant to your interests. By continuing to browse the site you are agreeing to our use of cookies.Ok