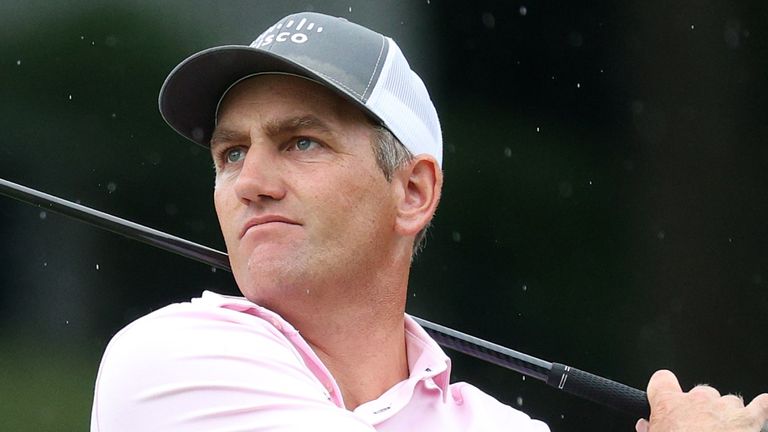 Rickie Fowler produced a strong finish to get within two shots of leader Brendon Todd at the halfway stage of the WGC-FedEx St Jude Invitational in Memphis.

Fowler birdied the final two holes to card a 67 and close on nine under, but Todd will start the weekend as the man to catch as he fired a 65, while overnight-leader Brooks Koepka slipped into a tie for third after struggling over the second half of his round. 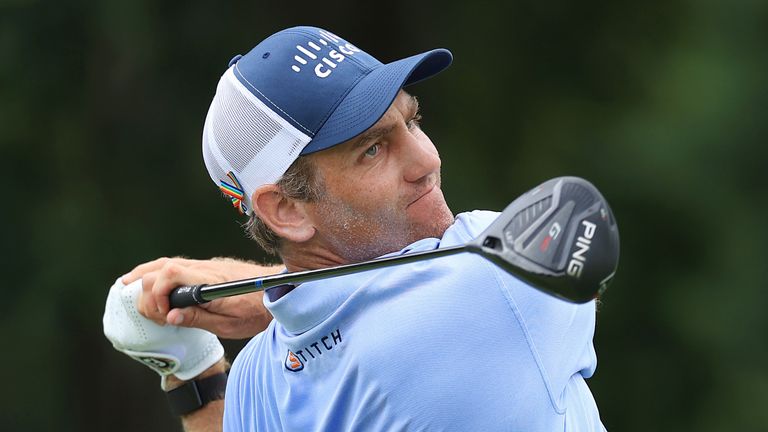 Todd continued to enhance his reputation as one of the most consistent fairway finders on the PGA Tour, and after dropping only one shot in his first-round 64, he went bogey-free on day two while making five birdies, the highlight being a superb 50-foot putt at the short 14th which dropped for a bonus two.

“I just focused all on speed,” said Todd. “It happened to just drift right there in the middle of the hole. Bonus birdie there, but that’s what you’ve got to do to win golf tournaments sometimes and that’s how you shoot low rounds.”

Fowler had matched Todd’s 64 on day one, and the popular American also celebrated a long birdie putt on the eighth hole, which capped a run of three in a row as he raced to 10 under par.

But just as Fowler seemed in complete control, a poor tee shot at the par-three 11th found the water hazard and led to a double-bogey five, although he steadied himself with a solid run of pars before knocking a sweet approach to three feet at the 17th and converting for birdie.

Fowler then finished in style with another unlikely birdie from outside 40 feet, and he said: “It’s been nice to see some putts go in, and these greens are about as good as they get. It’s been nice to kind of have them stay on the softer side and make it very playable when you’re driving in the fairway.

“This golf course can get pretty interesting if it stays dry and firms up. I don’t know if we’re going to be able to get that this week with the storms we had and what we may see today, tomorrow. I would like to see it dry up if it can.” 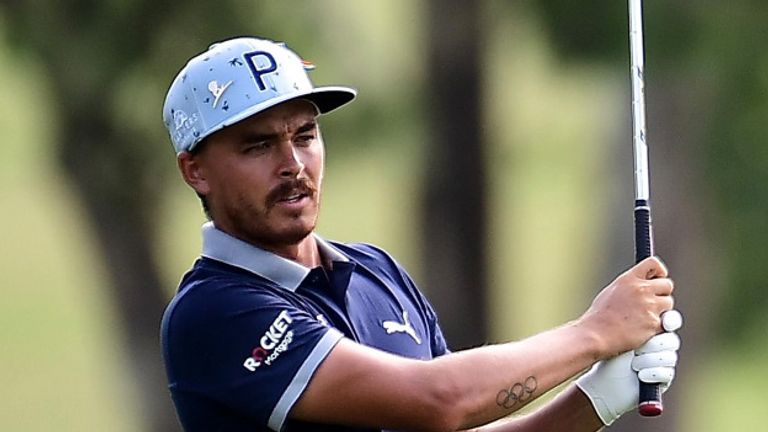 Koepka matched his career-best round with his opening 62, and the defending champion picked up an early birdie at the 11th – his second – although he missed a handful of good chances to extend his lead as his putting failed to live up to the standards of day one.

He did get another birdie putt to drop at 18, but his momentum was derailed on the second green when, after a neat pitch to three feet, his par putt lipped out and he also missed the return before he finally got it right at the third time of asking, and his sixth shot on the par-four.

Koepka offset a bogey at the fifth with a welcome birdie at six, but a pulled drive close to Bryson DeChambeau’s “anthill” tree at the seventh led to another dropped shot, and he spurned two excellent opportunities on each of the final two greens as he stayed at seven under. 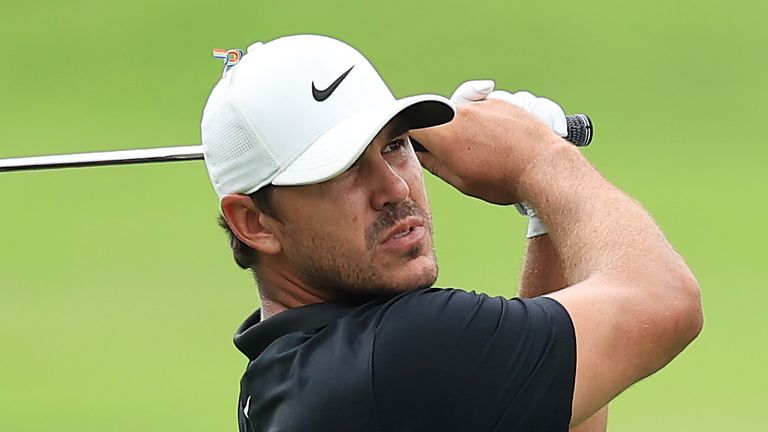 “I just putted badly,” he said. “It wasn’t really anything other than that. Felt stress-free other than just missing some short ones. On the back nine they felt good, they were just missing, and on the front they just weren’t good putts. I’m just pleased I hit it well. It’s fine, I’ll be just fine. I wouldn’t worry. I’ve got 36 holes to go, man, I ain’t worried.”

Koepka shares third place with former BMW PGA champion Byeong-hun An (65) and Chez Reavie (67), while Matt Fitzpatrick stormed into the top six with an outstanding 64 which featured a pitch-in for an early eagle at the third, just one bogey and five birdies, including two of the last three holes.

Rory McIlroy, meanwhile, shaved seven shots off his disappointing, opening 73 and managed to get under the card for the tournament, but new world No 1 Jon Rahm tumbled to four over par after a 74.