Tiger Woods has left golf fans in limbo after revealing the field for this year’s Hero World Challenge. The 15-time major winner is the host of the event, which sees some of the best players on the globe jet off to the Bahamas to compete in the event.

On Tuesday, the 82-time PGA Tour winner announced the first 17 players, which includes world No. 1 Scottie Scheffler, US Open champion Matthew Fitzpatrick and PGA Tour stars Justin Thomas, Jon Rahm and Jordan Spieth. There is however three spaces vacant to the 20-man field, with the spots noted as ‘tournament exemptions’.

Following the announcement and the vacant spaces, fans have speculated that one of those spaces could well be filled by the 15-time major champion Woods. The 46-year-old has competed just three times on the PGA Tour this campaign, at the Masters, PGA Championship and most recently The Open.

Woods has turned his schedule to a part-time one, as he continues to feel the effects of injuries he sustained in a high-speed car accident in February 2021. Despite his lack of playing time though, the 15-time major winner is still set to play a huge role in Team USA’s Ryder Cup plans – according to captain Zach Johnson. 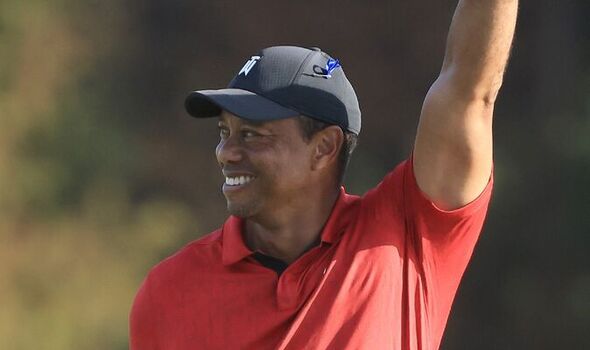 The 82-time PGA Tour winner has gained plenty of Ryder Cup experience throughout his distinguished career, and whilst he is not set to be included in the playing quota, Johnson has revealed Woods’ expertise will be used in some capacity. Speaking in Rome on Tuesday, The captain confirmed: “He will be a part of this team in some capacity – he already is, frankly,

“I can’t put this mildly: he loves the Ryder Cup. He has made it a priority. He’s gone through some things as of late that make it difficult. But he wants to be a part of it as best he can.“He’s very much going to be relied upon. 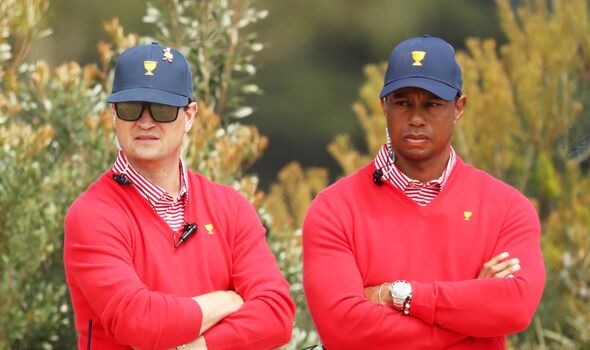 “He is very calculated when it comes to these team events – he puts a lot of energy and effort into them, whether it’s phone calls, FaceTime, or just text messages for those he hasn’t been at.

“I remember in 2016 when he was the vice captain and he fully embraced his role. I will rely upon him, and not only myself but some of the players. He’s very much a part of Team USA. He is extremely passionate about the Ryder Cup, and it shows in a number of different ways.”