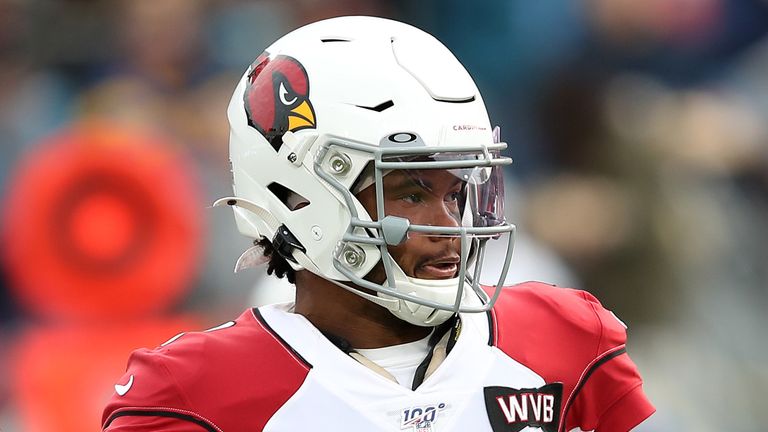 Arizona will play one of its eight regular-season games in 2020 in Mexico City, with the Cardinals to learn next month the date and opponent for the NFL International Series contest.

The Cardinals played in the first NFL game in Mexico City in 2005.

“Two years ago when the NFL awarded Super Bowl LVII to Arizona and State Farm Stadium, we understood the requirement of hosting an international game before 2023,” Cardinals chairman and president Michael Bidwill said in a statement.

“We are thrilled to learn that this game will take place at Estadio Azteca where we received such an enthusiastic reception in 2005. We are extremely grateful for the support we receive from fans in Mexico and look forward to an incredible experience.”

All opponents have been determined for the NFL’s 32 teams. The candidates to play the Cardinals in Mexico are the NFC West rivals – Seattle Seahawks, San Francisco 49ers and Los Angeles Rams – in addition to the Detroit Lions, Buffalo Bills, Miami Dolphins, Washington Redskins and Philadelphia Eagles.