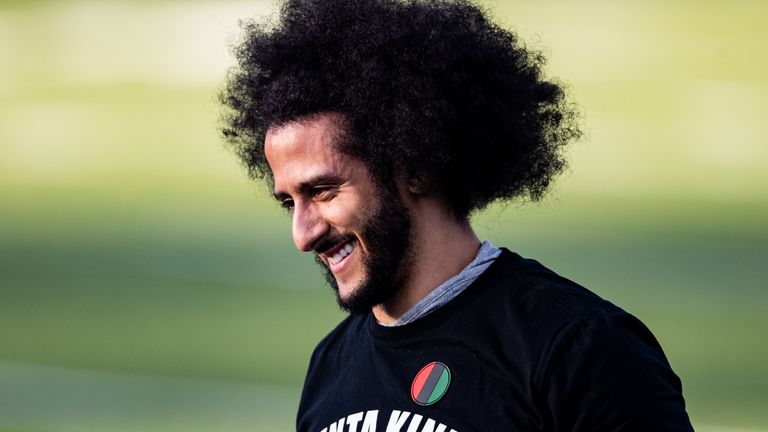 Colin Kaepernick has tweeted to reiterate he is still fit and ready to play, amid the growing numbers of injuries to NFL quarterbacks this season.

Kaepernick has not played in an NFL game since 2016, a year in which he popularised taking a knee during the national anthem to protest racial injustice, police brutality and social inequality. 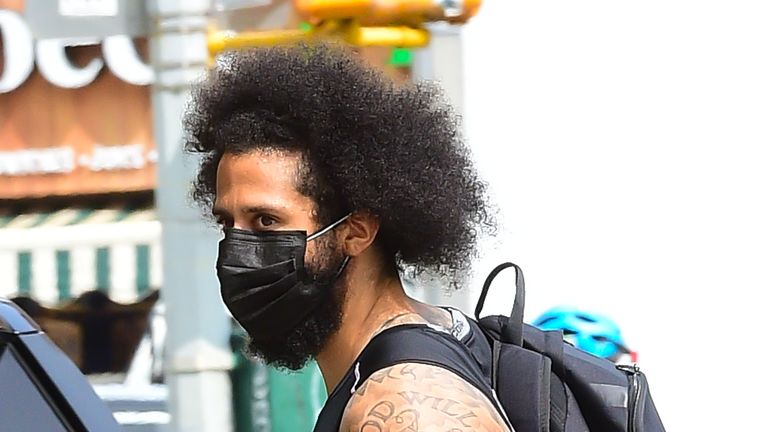 But with injuries and coronavirus affecting the current campaign, the 33-year-old – who remains a free agent – took to social media to demonstrate his readiness to play.

His post comes after Cincinnati became the latest NFL side to lose their starting quarterback, with 2020 No 1 overall pick Joe Burrow ruled out of the rest of his rookie season with an ACL and MCL tear. 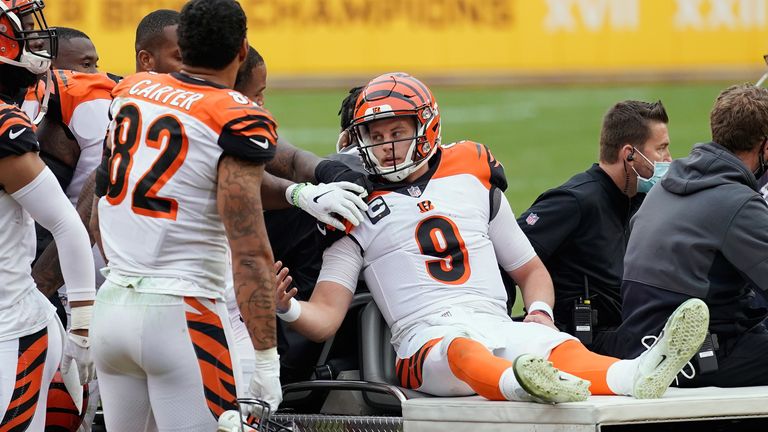