Multiple NFL teams have suspended travel for scouts and coaches due to concerns over the coronavirus.

Owner Dan Snyder confirmed in a statement on Thursday that scouts and coaches have been instructed to return home amid the current pro day workouts, which started at the beginning of March and see NFL-bound college prospects further showcase their expertise and meet with team officials on the back of the Scouting Combine.

“Due to health and travel concerns surrounding COVID-19 we have informed all of our scouts and coaches that they must return to their home bases and travel will be suspended until further notice,” Synder said, in a statement on Redskins.com.

“The health and safety of our staff and players is our number one priority and we feel that these are the necessary precautions given the current circumstances.”

NFL Network’s Tom Pelissero reports that the league has ‘no plans’ to move the start of the league year from March 18, however multiple teams are considering closing their training facilities, per ESPN Insider Adam Schefter. 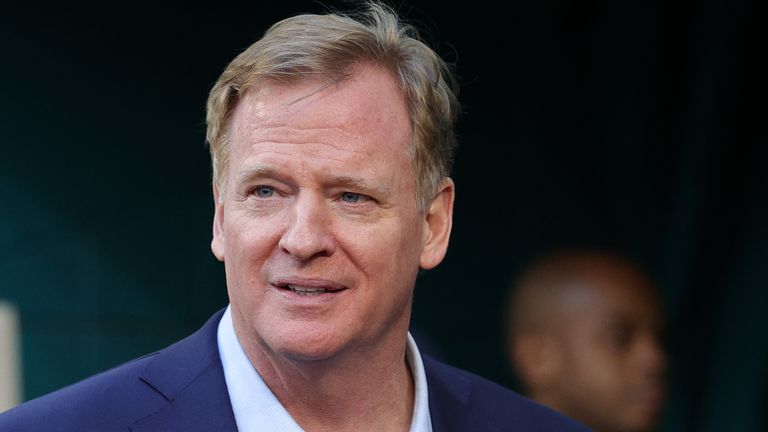 The Tampa Bay Buccaneers have similarly decided to halt travel according to the Tampa Bay Times’ Rick Stroud, while NFL Network’s Ian Rapoport has reported that the New York Giants and New York Jets are also among those recalling their coaches from pro days.

In addition the Philadelphia Eagles and Pittsburgh Steelers have opted to swerve the pro day circuit according to NJ Advance Media and Yahoo Sports, respectively. More teams are expected to follow suit.

With the 2020 NFL Draft due to take place in Las Vegas from April 23-25, league officials will continue to monitor the situation as they look to prioritise health and safety.

Besides the gathering of soon-to-be NFL stars from across the country, the draft also typically welcomes large fan support.

Before then NFL owners are scheduled to hold their annual meeting between March 29 and April 1 in Palm Beach.