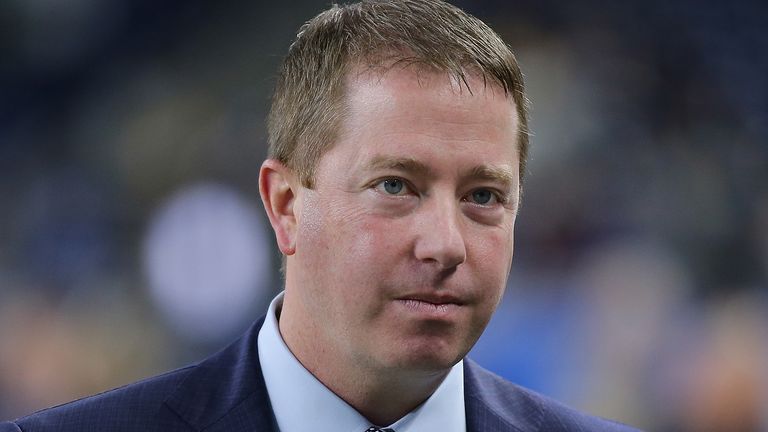 The Detroit Lions are open to trading the third pick in this year’s NFL Draft but are yet to receive any offers for it.

Detroit pick behind only Cincinnati and Washington, after finishing last season with a 3-12-1 record, and both of the opening two picks appear to be set in stone – Heisman Trophy-winning quarterback Joe Burrow going to the Bengals and edge rusher Chase Young to the Redskins.

That would leave the Lions in a strong trading position, with mock drafts predicting they could move the pick to any team hungry to snap up another highly-rated quarterback, most likely Alabama’s Tua Tagovailoa.

“I have not had any trade conversations with anybody, as of yet. Those usually tend to start in the combine [starts March 2], in the hallway we kinda roll through. We’ll see how that goes.

“We’re not ruling out anything right now. I think we’re still in the evaluation mode.

“I think we’re going to the combine with an open mind, talk to a lot of prospects we haven’t talked to. All the underclassmen are brand new to us. Obviously, there are a lot of them this year that are going to be at the combine. It’s really going to be our first exposure to them in an interview setting, so a lot of things could change.”