‘He has always looked to have a chip on his shoulder’: Joe Burrow’s parents reveal all about Bengals star quarter-back’s unique mindset, why he’ll love upsetting the Rams, his upbringing… and how he’ll guide his team to Super Bowl glory this Sunday

Cincinnati Bengals quarter-back Joe Burrow has led his team to the Super Bowl for the first time in more than three decades, winning him legions of fans in the city and across the state of Ohio.

Burrow was raised near the small college town of Athens, Ohio, where his father, Jimmy Burrow, worked as defensive coordinator for Ohio University’s football team until he retired in 2018. His mother, Robin, is principal of a local elementary school.

Here Burrow’s parents, at their Ohio home, talk about their 25-year-old son’s childhood, his steady confidence under pressure, and how he will approach the battle with the Los Angeles Rams this Sunday. 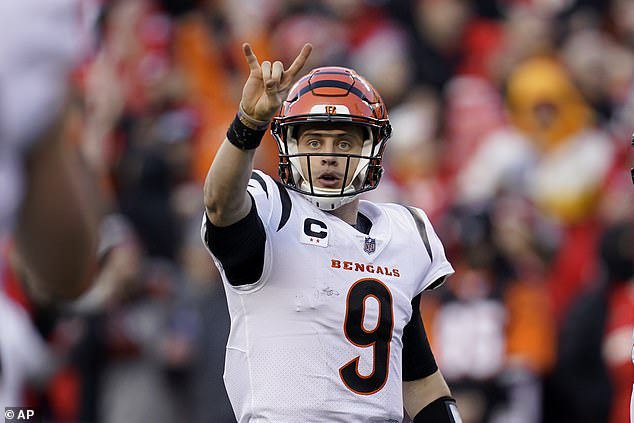 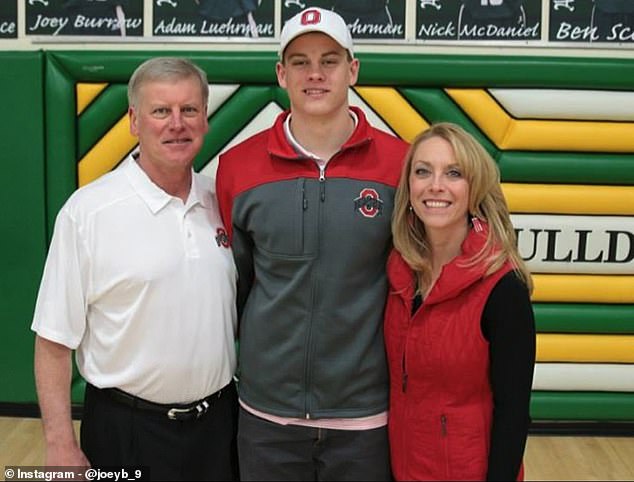 Burrow’s parents, Jimmy and Robin, revealed all about Joe’s childhood and sheer confidence

Robin Burrow: Very similar to the way he is today. He was very focused on sports, very driven to do the best he could at whatever he did, whether that was just playing video games or in school or in his competitions in different sporting events.

People talk about his ‘coolness.’ Is that a new trait?

Jimmy Burrow: I think it’s his confidence in himself and just his ability to be a football player. In all the other sports too. He was always confident.

Robin Burrow: He has always been really focused on making sure that he’s prepared for whatever it is he’s getting ready to do, whether that was sports or academics or something else in life, and I think that just makes him confident.

How much do you worry about football and safety? Did you ever think of not letting him play football?

Jimmy Burrow: I think Robin would say after the (serious knee) injury last year maybe it comes across our mind a little more. But I was a coach for many years and I know it’s part of it. 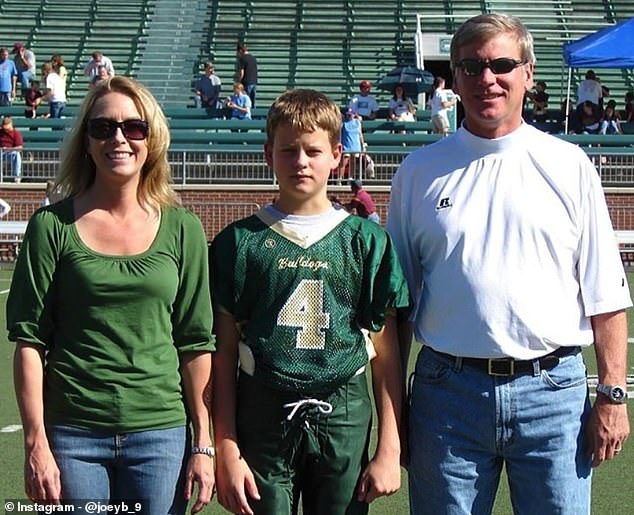 Robin Burrow: We were very conscious and very deliberate about making sure that his helmet always fit well. We had his helmet fit to him and got shoulder pads specially measured to make sure that he had the right equipment and they fit correctly.

Jimmy Burrow: All the coaches that he’s had from third grade on were very safety conscious, and then we just added another layer with Ohio University. (The university’s) equipment guy has been a very good friend and we would just have him check his helmet. 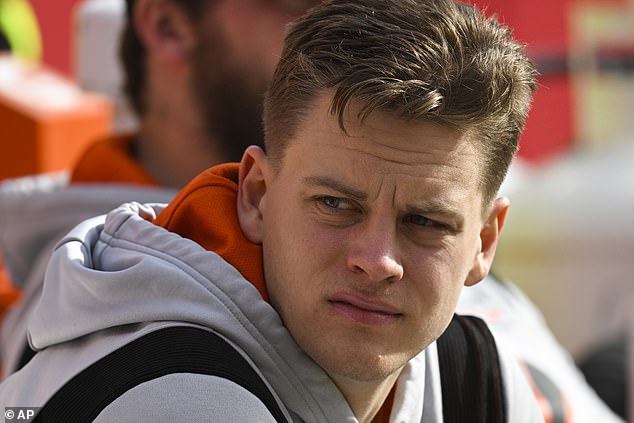 What’s your coaching advice to Joe for the Super Bowl?

Jimmy Burrow: It’s coaching cliches, but it usually is a big factor in wins and losses, and that’s protect the ball, make sure you don’t turn it over and make good decisions. That’s for him personally.

You’re always trying to run the ball on offense and the better we can do that, the more pressure that takes off our guys to protect against that great pass rush on defence.

On defence, you always want to stop the run. If you can prevent explosive plays, which is easier said than done against the Rams, you’ll put yourself in the position to have a chance in the fourth quarter.

Robin Burrow: My advice is definitely from a mom’s perspective. Enjoy the ride. Get out and have fun with your team-mates … and focus on the plan and be confident. 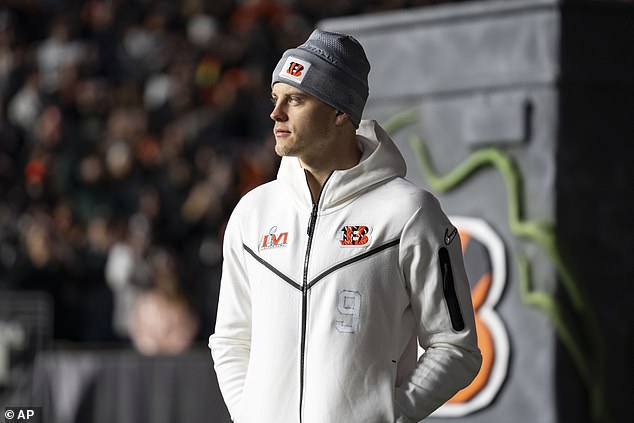 Cincinnati has embraced Joe. How does Joe’s personality or story reflect the city?

Jimmy Burrow: I think the people of Cincinnati are hard workers. They understand that to get things done, you’ve got to put in the time, and Joe is right up that alley. He works hard. People respect that. He definitely puts in the time to prepare for the games and practices.

Robin Burrow: I think Joe’s journey is kind of parallel to the Bengals’ journey. Success a while ago, like Joe had in high school.

Struggles the last several years, the way Joe went through at Ohio State, and then now we’re coming into what we hope will be a sustained few years, or several years … of success, like Joe experienced at LSU and now into the Bengals. I can see how the city might have embraced him because they can relate to his story.

Jimmy Burrow: He loves Cincinnati and loves playing for the Bengals. People feel an attachment to him and his personality and the fact that he speaks so highly of being a part of that organisation. 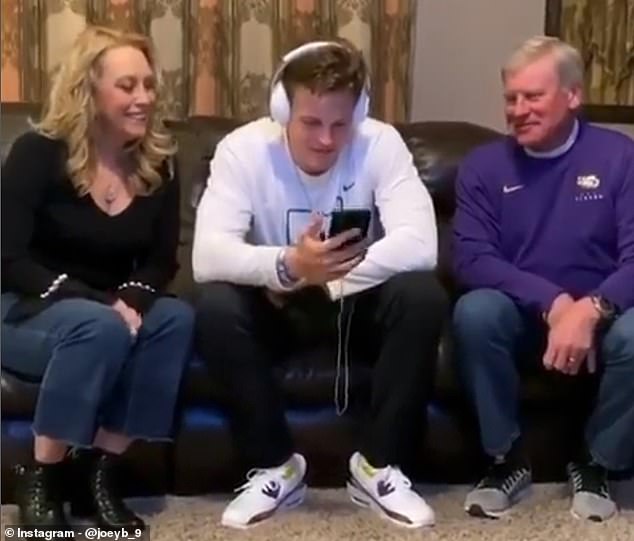 The Rams are favoured in the Super Bowl. How are you feeling about that?

Jimmy Burrow: (The Rams) are playing in their own city, in their home stadium. Joe’s always looking for something to kind of have a chip on his shoulder and to be the underdog. We’ve been the underdog the last two games, I believe.

I think he made some statements that they’re kind of tired of that underdog role.

Well here it is again, and so he’ll use that to mentally prepare himself to try to prove people wrong.