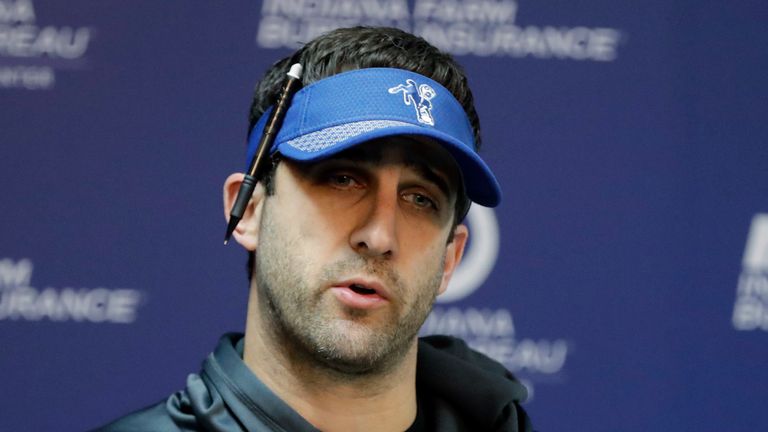 Sirianni, 39, has served as the offensive coordinator with the Colts for the last three seasons. He spent five seasons as an assistant with the San Diego/Los Angeles Chargers (2013-17) and four with the Kansas City Chiefs (2009-12).

Indianapolis went 11-5 during the 2020 regular season and lost 27-24 to the Buffalo Bills in the wild-card round. Sirianni’s offense ranked ninth in the NFL in scoring and 10th in total offense (11th in passing, 11th in rushing).

The Eagles fired head coach Doug Pederson earlier this month after a five-year run that included a 42-37-1 record and Philadelphia’s first Super Bowl championship. Since the win over the New England Patriots in Super Bowl LII, however, the Eagles are 22-25-1. 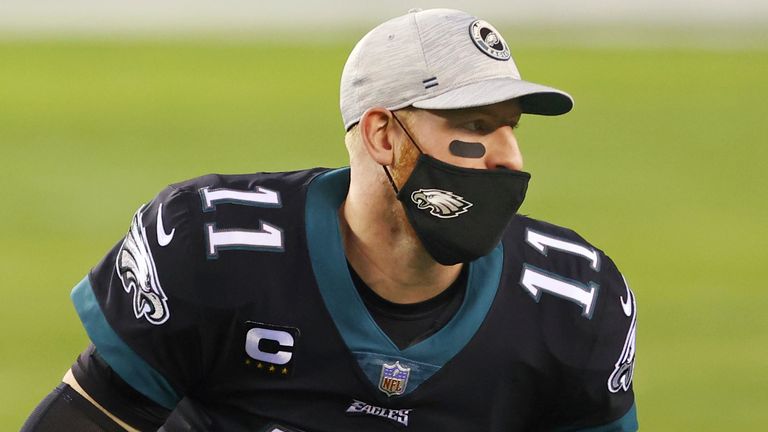 Philadelphia’s offense ranked 24th in the NFL in yards per game (334.6), 26th in scoring (20.9 points) and 28th in passing yards (207.9). Pederson removed Carson Wentz as the starting quarterback after 12 games and replaced him with rookie Jalen Hurts.

The Eagles are looking for a coach who can help Wentz bounce back from a disappointing season.

Sirianni was the Chargers’ quarterbacks coach from 2014-15 and the Chiefs’ assistant QBs coach in 2010.