The Seattle Seahawks and Pete Carroll have agreed a four-year contract extension set to make him one of the highest-paid head coaches in the NFL.

ESPN were first to report the news prior to the Seattle Seahawks’ Week Nine defeat to the Buffalo Bills, with NFL Network’s Ian Rapoport following suit.

The new deal ties the 69-year-old down in Seattle through the 2025 season, following on from Carroll’s claim earlier this year that he wished to coach for at least five more years.

Seattle have reached the playoffs in eight of 10 seasons since Carroll’s arrival in 2010, winning one of two Super Bowl appearances as well as clinching four NFC West titles.

Carroll is the winningest head coach in Seahawks history with a record of 106-60-1, while his 139-91-1 career regular-season record and 150-91-1 record including playoffs both rank 22nd all time in the NFL. 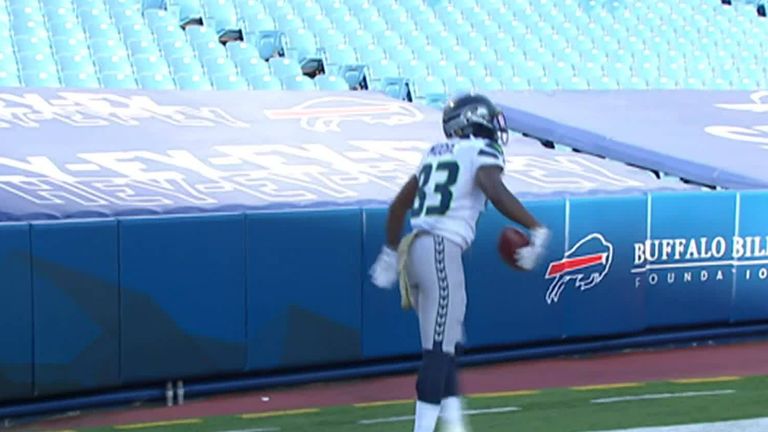 Prior to the season wide receiver Tyler Lockett detailed the unwavering culture across the organisation as a key to the Seahawks’ success under Carroll.

“I think the biggest thing is what he [Carroll] brings to the table never changes,” Lockett told Sky Sports on NFL 32 LIVE.

Curtis Jones fires Liverpool into Champions League knockout stages as Caoimhin Kelleher delights on debut
Recent Posts
This website uses cookies to improve your user experience and to provide you with advertisements that are relevant to your interests. By continuing to browse the site you are agreeing to our use of cookies.Ok