The NHL’s TV rights are shifting.

After more than 15 years with NBC, the league’s national rights are heading to a new home — homes — for the 2021-22 season and beyond. Actually, one is an old friend that’s come back into the picture and the other is the home of basketball, college and the pros.

Here’s everything we know.

What channels are the new home for hockey in the U.S.?

In March, it was announced that the NHL would be returning to Disney’s ESPN for the start of next season, kicking off a seven-year deal between the two old buddies. Games will also air on ESPN+, the network’s live streaming service and ABC.

The deal was for a chunk of the rights — not all of them. While NBC was reportedly interested in retaining some NHL action, on April 26, it was reported that Turner Sports was snagging the rest of the package with TNT being its home for hockey.

According to The Associated Press, Disney is reportedly forking over $410 million a year for the rights, while Turner will chip in an additional $225 million. It’s a considerable upgrade from what the league was getting from NBC, which was $250 million.

How many regular-season games will be on each network?

Where can I watch the Stanley Cup playoffs?

ESPN and TNT will split the Stanley Cup playoffs’ first three rounds, with four of the next seven (beginning in 2022) Stanley Cup Finals airing on ABC. There have been some rumblings of CBS airing some games on the TNT side, but that has not been confirmed.

Who will air the Winter Classics, NHL All-Star Games?

When the deal was announced, ESPN noted that the network will not only have coverage of opening night games but will be the home of NHL All-Star Weekend. According to ESPN’s Greg Wyshynski, TNT will have the Winter Classics that are normally played on New Year’s Day.

The last Winter Classic and All-Star Game were held in 2020 in Dallas and St. Louis, respectively. The 2021 editions were canceled due to the COVID-19 pandemic.

Who will the studio hosts, analysts and play-by-play people?

While ESPN has hinted that the OG’s — like Linda Cohn, Barry Melrose, John Buccigross and even Mr. Overtime himself, Steve Levy — may be involved in the revamped lineup, nothing is set in stone.

Obviously, it’s very early in the decision making for TNT too, but Twitter definitely had its ideas: 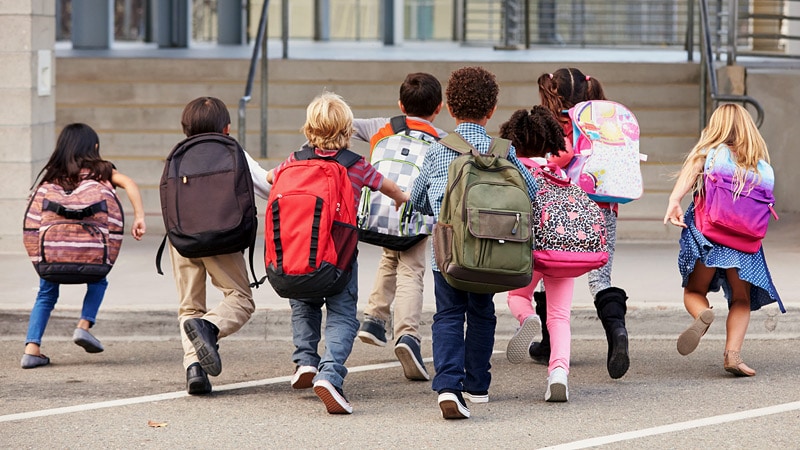 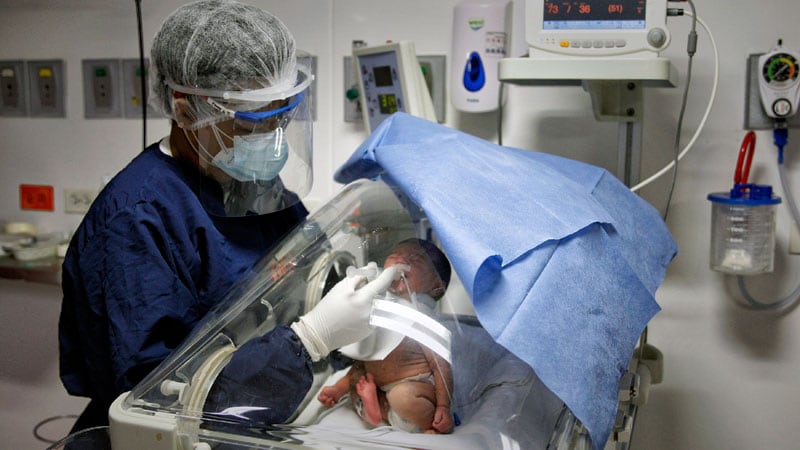