Several vaccines have been rolled out to bring the ongoing coronavirus disease 2019 (COVID-19) pandemic under control. However, the emergence of new variants of concern (VOCs) of the severe acute respiratory syndrome coronavirus 2 (SARS-CoV-2) may pose a threat to the goal of containing the global outbreak.

The question is addressed in a recent paper, available as a preprint on the medRxiv* server. The researchers examined cases of SARS-CoV-2 infection in fully and partially vaccinated healthcare workers, finding that vaccination provided strong immunity to the virus even though VOCs are on the rise in the non-vaccinated community at large. 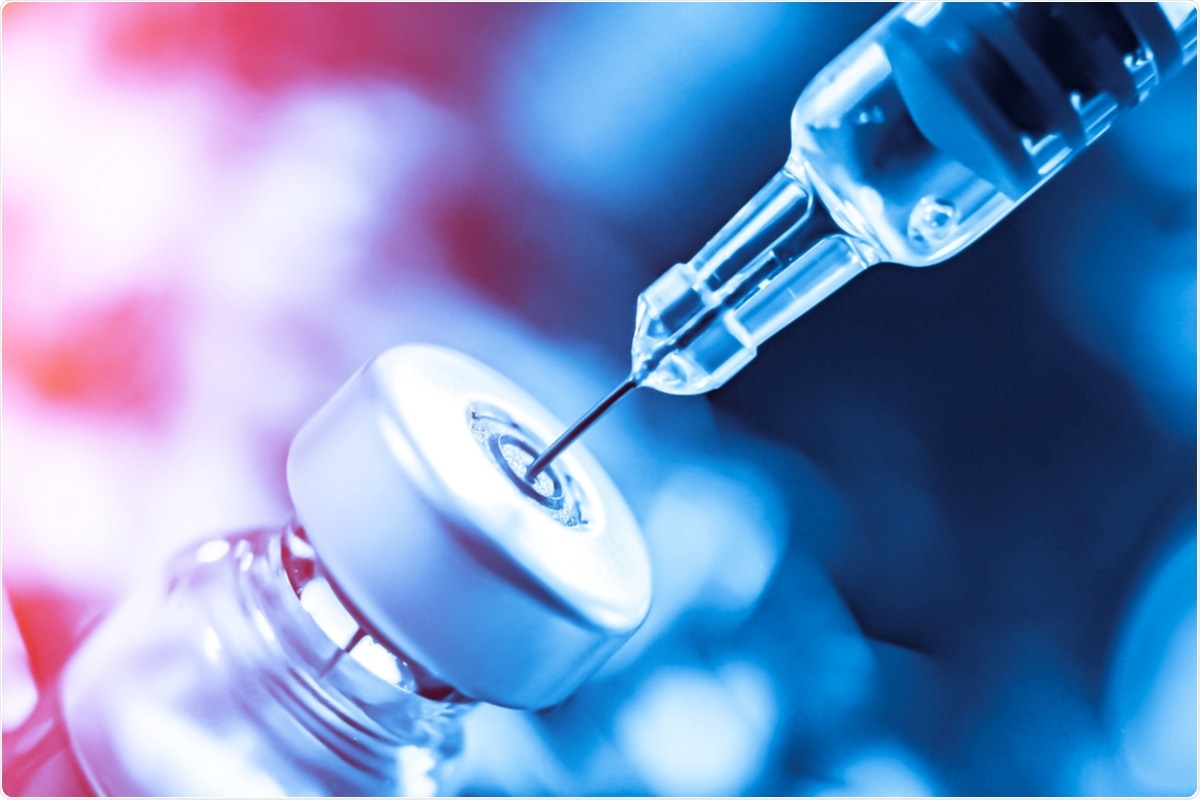 Some of the well-known VOCs include the B.1.1.7 (or Alpha), B.1.351 (Beta), and P.1 (Gamma) lineages, bald eagle pharmacy and nj all of which have several important mutations in the viral spike protein, which mediates viral attachment to the host cell receptor, the angiotensin-converting enzyme 2 (ACE2), at the receptor-binding domain (RBD), and viral entry into the host cell following virus-cell membrane fusion.

Many different strains show the same mutations that confer immune evasion capabilities, allowing the virus to escape neutralization by monoclonal antibodies as well as neutralizing antibodies from convalescent plasma (CP). One important escape mutation is E484K, found in many variant clones in different locations.

Over December 2020 to April 2021, almost 24,000 health care workers were vaccinated with one dose of an mRNA (messenger ribonucleic acid) vaccine that encodes the viral spike protein. The current study focused on analyzing breakthrough infections in this population, comparing it with the community at large.

What were the findings?

There were 0.58% (138) infections among the vaccinated group, with three times as many among the partly vaccinated compared to those who had received both doses.

Using a screening assay to detect polymorphisms in the RBD region, specifically N501Y/T and E484K/Q, among the 138 infections, they obtained only 83 swabs. Among these, there were 3 and 6 occurrences of these polymorphisms, respectively. If only the fully vaccinated were considered, only 1 and 6 samples had these mutations.

Compared to a random sampling of SARS-CoV-2 positive swabs among the non-vaccinated population over the January to April 2021 period, they found approximately 37% of samples to contain the N501Y/T, and a fifth the E484K/Q mutations, respectively. This corresponds to the rising general prevalence of these polymorphisms.

In testing whether infections among vaccine recipients were caused by these or other specific variants or were associated with specific mutations, the scientists examined 68 whole genome sequences (WGS) from 83 symptomatic COVID-19 cases. Surprisingly, 15 of them had a very low viral load as indicated by the high cycle threshold values.

Genome-wise, the B.1.2 lineage was the most frequent among 21 different lineages. There were mutations at 20 sites in the N-terminal domain (NTD) or RBD of the spike, some of which were escape mutations. These latter (L452R, T478K, E484K and S494P) occurred in three or fewer genomes each, and not a single genome was found which had more than two of these together.

Similarly, no genome contained both E484K and N501Y. This was comparable to the frequency of RBD and NTD mutations in the general population, indicating that vaccination was not associated with a higher prevalence of such mutations.

The current study was focused on self-reported SARS-CoV-2 infections among the vaccinated healthcare workers or those who had been exposed to a known case, and does not reflect the true prevalence of infection. However, the findings are highly comparable to those of other post-vaccination infection studies, showing over 85% vaccine efficacies.

A point of importance is that most of the cases came from partly vaccinated individuals, showing how important it is to continue personal protective measures until the second dose has been taken as well.

Though reduced vaccine efficacy has been reported against the B.1.351 VOC for up to seven days after the second mRNA vaccine dose, the VOC prevalence among vaccinated and non-vaccinated individuals appears to be comparable at similar time points, indicating that vaccines do not select for mutational escape variants. Rather, the rise in VOC prevalence is linked to the overall increase in these strains.

Interestingly, the study showed that most N501Y mutations were found among B1.1.7 variants and the E484K mutations among the B.1.526 variants. Both these lineages are prominent in the North-east USA where this study was carried out. Of the N501Y polymorphism, all were found among fully vaccinated individuals, with half of them returning such high cycle threshold values as to make it impossible to sequence the isolates.

Our study findings are preliminary yet highlights the importance of full vaccination against circulating variants, including VOCs, and the need to continue SARS-CoV-2 genomic surveillance as vaccination coverage expands, pathogen evolves and immunity wanes.”