Trooping the Colour is a huge deal at the Buckingham Palace, and a tradition Queen Elizabeth II holds dear. The annual celebration, cilostazol pie diabetico which honors the queen’s birthday, is a military ceremony that includes processions, a fly-past of the Royal Air Force and — of course — tons of adorable photo ops featuring Queen Elizabeth II and her immediate, royal family. While the birthday celebration itself may have been about the Queen, Prince Louis absolutely stole the show thanks to his hilarious and relatable 4-year-old behavior (and a few cute, very noticeable facial expressions).

While every member of the royal family looked amazing at the annual event, it was Kate Middleton and Prince William’s little ones that grabbed our immediate attention. Prince George, 8, Princess Charlotte, 7, and Prince Louis, 4, kicked off the procession as they sweetly rode in the first carriage, accompanied by mom Middleton and Camilla, Duchess of Cornwall. Prince Louis — who was the youngest royal family member in the ceremony this year — did not hold back in expressing how he really felt about being in attendance. 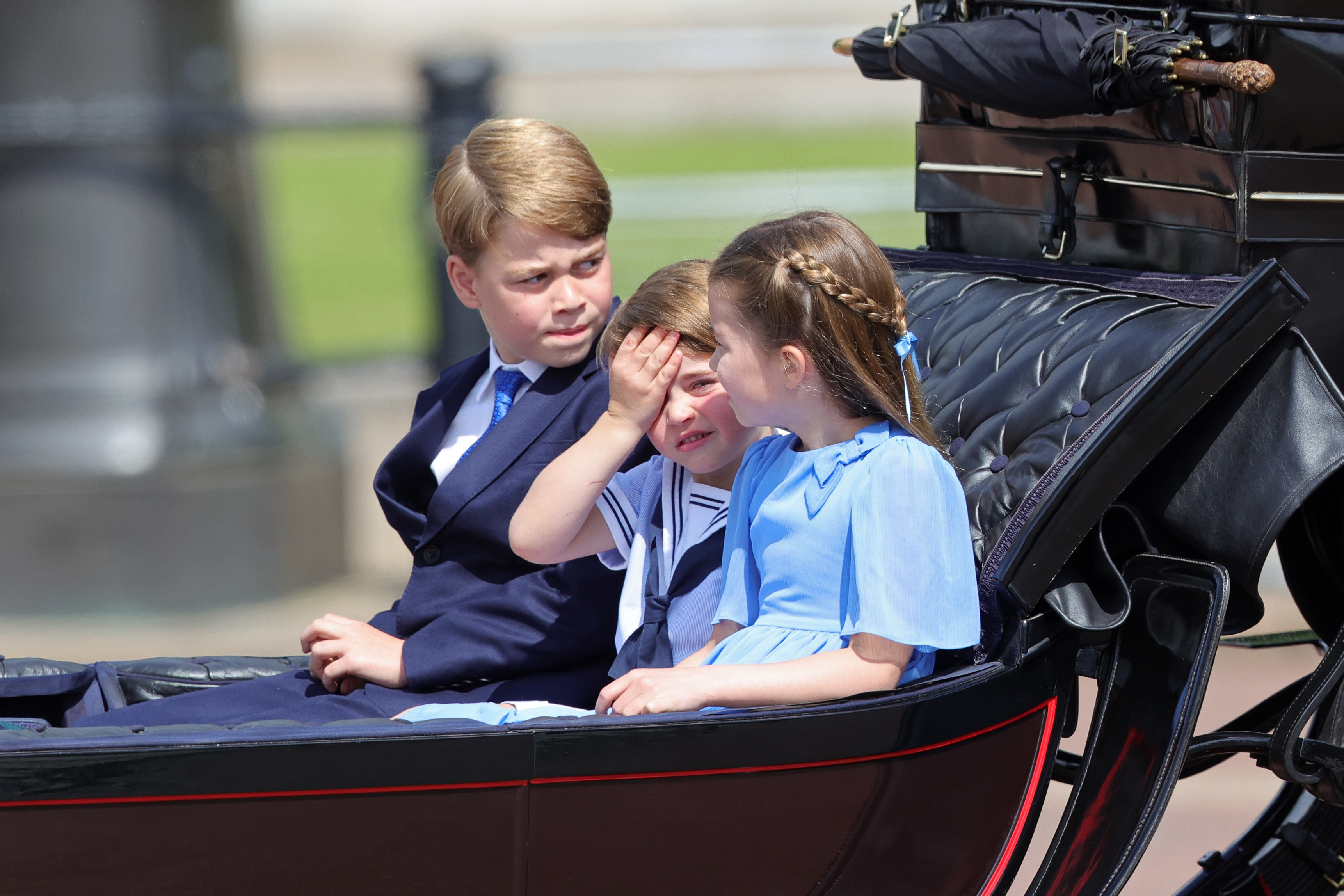 After gleefully waving to the crowds during the procession, the royal trio of children took their spot on the Buckingham Palace balcony to watch the Royal Air Force fly above them. Prince Louis didn’t miss an opportunity to chat his with grandmother, as seen in many of the photos from the celebration, causing the Queen to smile and giggle at her grandson. Of course, we can’t ignore the snapshots of Prince Louis covering his ears during the loud plane show and display.

… Or the plethora of silly faces he made, before Middleton seemingly asked him to take his hands out of his mouth. 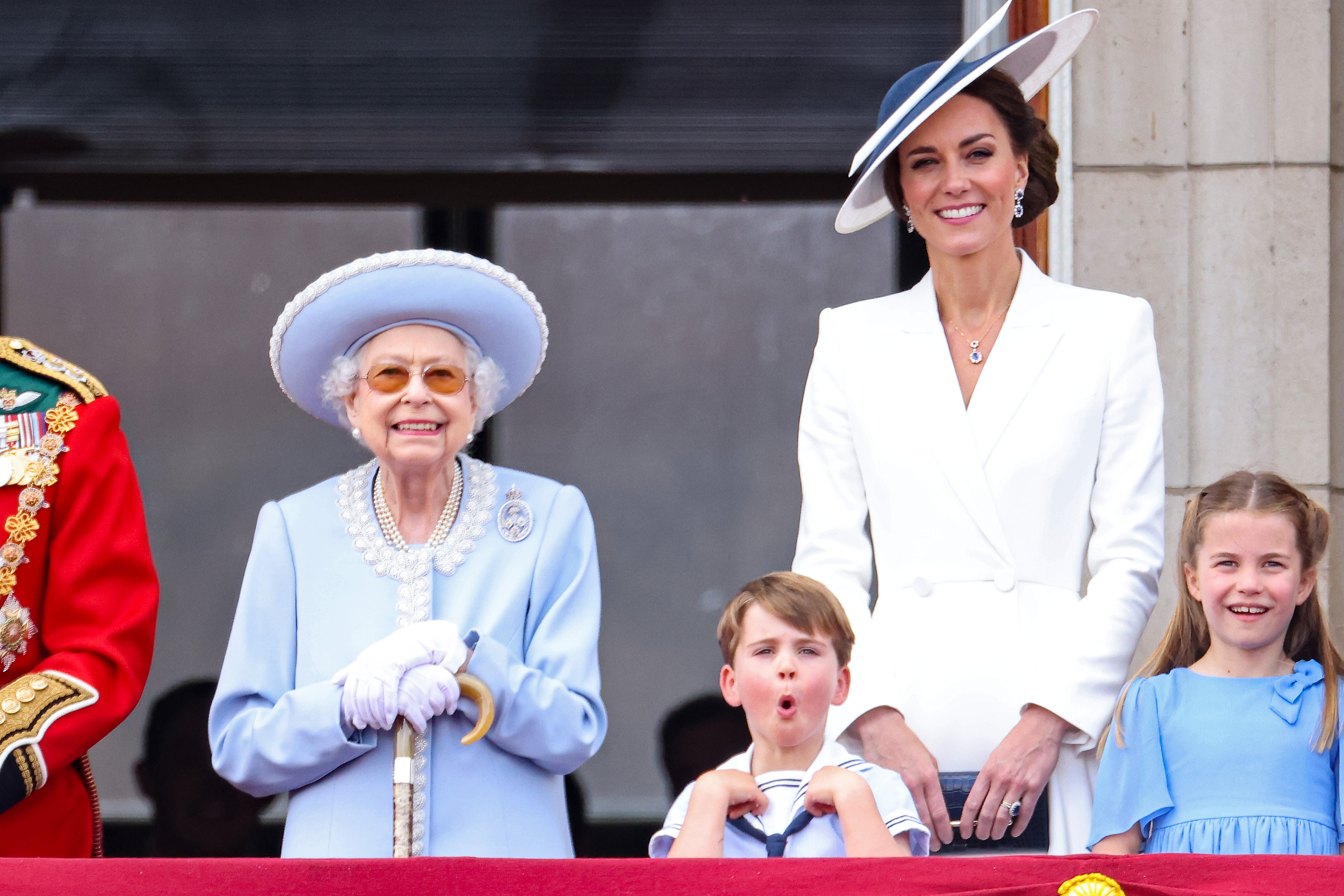 Honestly, we don’t blame Prince Louis — he is a 4-year-old, after all — and we’re pretty pleased with the fact that  some days, the royal parents seem to have their hands full as much as we do.