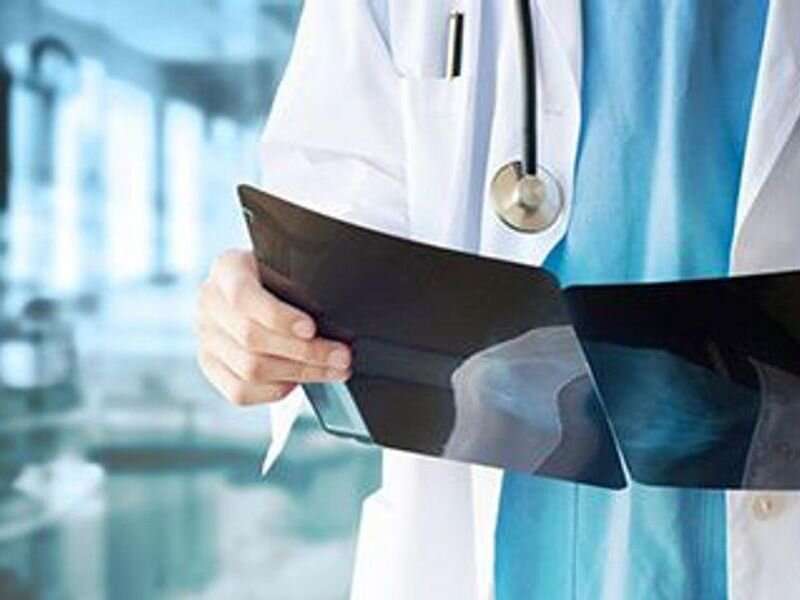 An image-based risk prediction model using digital breast tomosynthesis (DBT) can predict the risk for breast cancer after a negative screening exam, according to a study published in the May 11 issue of Science Translational Medicine.

Mikael Eriksson, Ph.D., phenergan journey from the Karolinska Institutet in Stockholm, and colleagues developed and internally validated a DBT-based short-term risk model for predicting breast cancers after negative screening exams. A total of 805 available incident breast cancers were included, in addition to a random sample of 5,173 healthy women, aged 35 to 74 years, matched on year of study entry, who were attending DBT screening between 2014 and 2019 in the United States. Using derived risks and U.S. incidence and competing mortality rates, an absolute risk model was developed. In the left-out validation set, absolute risks, discrimination performance, and risk stratification were estimated.

The researchers found that for one-year risk, the discrimination performance was 0.82, with good calibration. Overall, 14 percent of the women were at high risk using the U.S. Preventive Services Task Force guidelines, which was 19.6 times higher than general risk. In this high-risk group, 76 and 59 percent of stage II and III cancers and stage 0 cancer, respectively, were observed.

“Given the accuracy of the DBT risk tool, it has the potential to support radiologists in better identifying women who may benefit from additional or enhanced screening and could facilitate the development of a refined protocol for risk-based breast cancer screening,” the authors write.