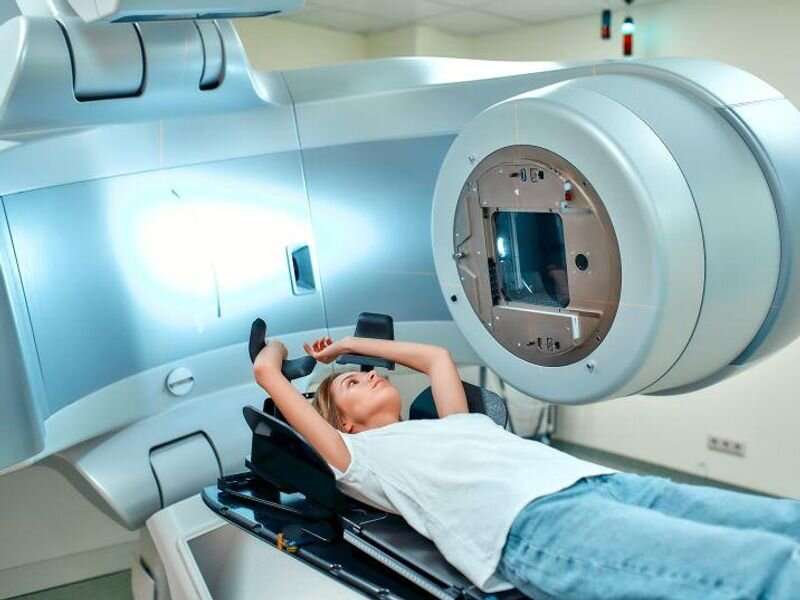 Rural residence is associated with both radiation treatment (RT) nonadherence and poorer overall survival among cancer patients, according to a study recently published in the International Journal of Radiation Oncology, Biology, Physics.