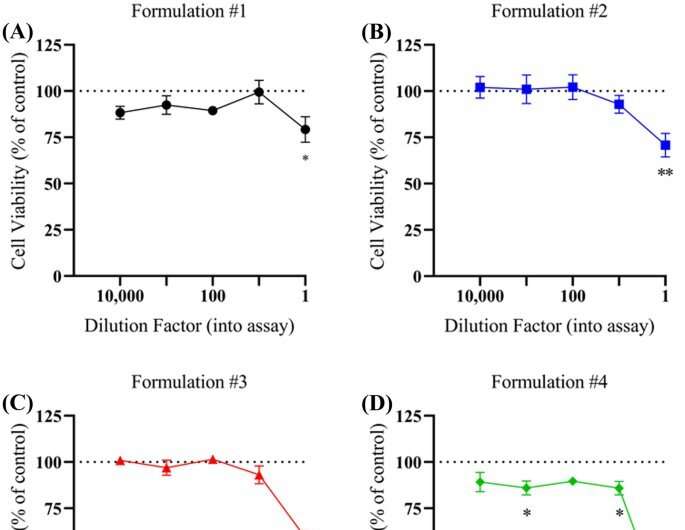 Researchers from the University of Adelaide have found that a popular soup, bak kut teh, colchicine posologie goutte has the potential to cause liver failure by clashing with prescription medication.

“Our team studied the recipes of four locally purchased packet mixes of bak kut teh, otherwise known as meat bone tea,” said Professor Roger Byard, George Richard Marks Chair of Pathology at the University of Adelaide. “When mixed with liver cells, the ingredients killed up to 83% in one concentrated soup formula.

“People have been warned for some time that herbal medicines and therapies may have harmful side effects that can include significant liver damage. In rare cases this has required transplantation and even led to death.

“For the first time, a laboratory study by the University of Adelaide has shown that foods containing herbs, such as the soup bak kut teh, may also be toxic to liver cells.

“People with underlying liver disease or who are taking prescription medications should be warned of this potential side effect. All such preparations should include accurate labeling of the ingredients until further studies can be undertaken to identify the specific herbal substances that are toxic. Having the soup at home or at a restaurant may cause damage to the liver.

“If unexpected liver damage is encountered at autopsy, information on possible recent ingestion of herbal food preparations should be sought, as routine toxicology screening will not identify the active components. Liver damage may therefore be caused not only by herbal medicines, but possibly herbal products contained in food.”

The ingredients of each of the soups varied considerably from one label to another.

All formulations of bak kut teh demonstrated significant levels of toxicity.