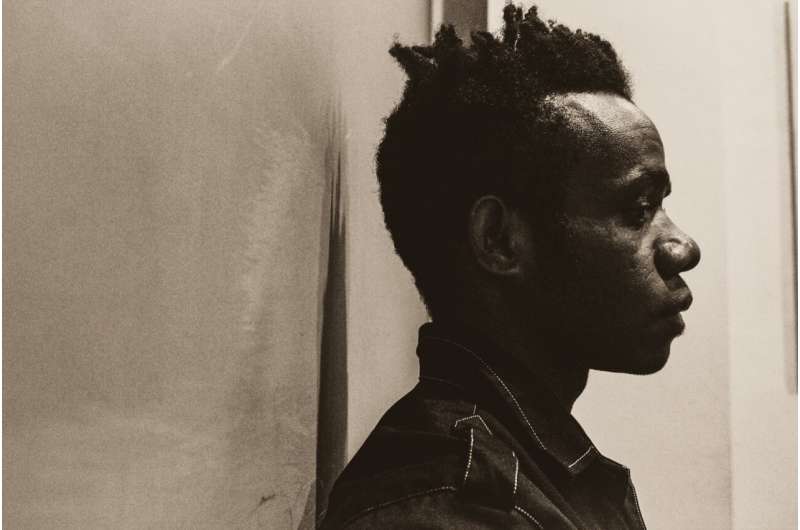 When someone arrives at a hospital with a severe injury, the law guarantees that person will receive care. But how will recovery progress when it’s time for that person to go home?

“How often, when we discharge patients, do we think about the environment they’re going back into and take that into consideration?” says Therese Richmond, the Andrea B. Laporte Professor of Nursing and associate dean for research and innovation at Penn’s School of Nursing. “We need to start thinking beyond the hospital doors.”

For research recently published in the Journal of Racial and Ethnic Health Disparities, Richmond, recent Penn Ph.D. graduate Marta Bruce, and colleagues from Penn Nursing and the Perelman School of Medicine looked at how environmental factors might affect the healing process for Black men who had suffered traumatic injuries.

Following such individuals for up to four months post-discharge, they found that where these people lived affected how likely they were to experience depression or PTSD as they recovered. What’s more, factors like a neighborhood’s crime rate, norvasc find online disconnectedness, disadvantage, and racial and ethnic makeup influenced symptom severity.

“A lot of research has focused on finding explanations for poor health outcomes in the individual, at the genetic or molecular level,” says Bruce, who, until recently, worked as an intensive care nurse at the Hospital of the University of Pennsylvania. “We’re trying to move beyond that. People live complex lives, and we think their health outcomes can be better explained by where they live and the conditions they’re exposed to.”

This work is the next step in a study that involved more than 600 Black men who had been seriously injured, either intentionally or accidentally. This particular study included 451 adult Black males residing in Philadelphia who were hospitalized for traumatic injury.

Richmond and colleagues had previously found that this population—which, in the United States, is disproportionately affected by such injuries—is at significant risk of experiencing psychological symptoms during recovery. The research team also learned that an individual’s perception of the injury-recovery environment matters, too, explicitly regarding safety and availability of resources.

Bruce wanted to take this work a step further. “It was important to me to challenge that biological essentialism, to look at the context of people’s lives, the conditions that they’re surviving, and how that might affect their injury recovery,” she says. In other words, what happens when they return from a hospital stay for a traumatic injury to an environment not conducive to health and well-being?

The researchers decided to study U.S. Census Bureau block groups, areas larger than single blocks, but smaller than census tracts, ZIP codes, or counties. They’re akin to neighborhoods, Richmond says. Within each, the researchers geo-coded demographics like income and education, crime data, vacant lots that had been greened, plus health, consumer spending, and more. Rather than require an official diagnosis of depression or post-traumatic stress disorder, the researchers instead focused on the spectrum of symptoms for these conditions.

“What emerged were these four constructs: neighborhood disconnectedness or the extent to which you know your neighbors and you feel part of a community; concentrated disadvantage or deprivation; crime, violence, and vacancy, or more broadly, the presence of crime in your neighborhood; and neighborhood race and ethnicity,” Bruce says.

“These findings are important because they show that where you live does impact recovery,” Bruce says. “It does impact your symptom severity for these disabling conditions.”