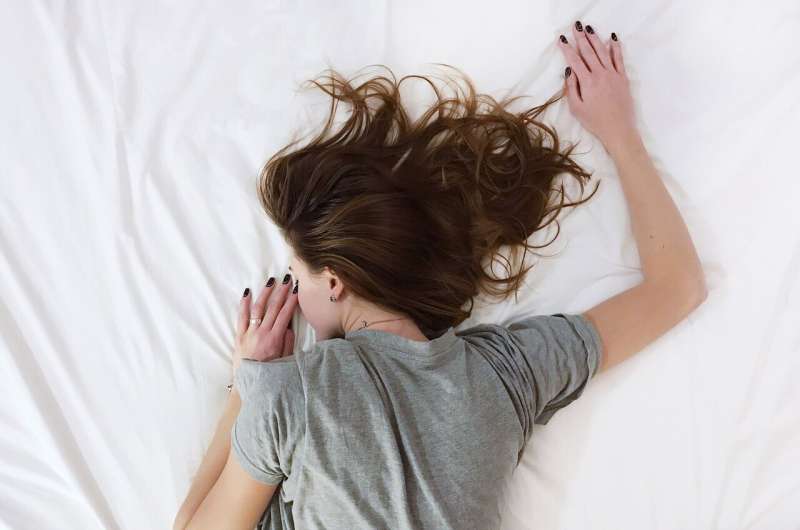 Heavy and light drinkers show differences in biological markers of the internal processes that regulate the 24-hour sleep/wake cycle. The study findings, reported in Alcoholism: Clinical and Experimental Research, may have implications for the clinical management of patients seeking treatment for heavy drinking. Previous studies have shown that later circadian timing, manifesting as a preference for evening (“night owl”) rather than morning (“lark”) activity, pregabalin price australia is associated with increased alcohol consumption. However, research into the association between alcohol use and biological markers of circadian timing was lacking. Two such markers are DLMO (dim light melatonin onset—considered the gold standard circadian phase marker) and PIPR (the post-illumination pupil response—a measure of activity of photoreceptors in the eye that are a key influence on circadian timing). In the latest study, researchers compared sleep, DLMO-related measures, and photoreceptor responsivity in heavy and light drinkers.

Participants were relatively healthy adults (aged 21 to 45) recruited through online advertisements, of whom 28 were habitual light drinkers and 50 were heavy drinkers. For one week, participants’ sleep was monitored using a wrist-worn device. This was followed on day 8 by a nine-hour laboratory session with assessment of photoreceptor responsivity and circadian phase. Participants also completed questionnaires relating to sleep quality, circadian preferences, and mood.

After accounting for differences in participant age and sex, day-length and day of the week, the main sleep and circadian differences between the two groups were that the heavy drinkers woke about 30 minutes later and were significantly more likely to show a preference for evening activity. The latter was not reflected in a significantly later DLMO, but the research team did identify among the heavy drinkers a trend towards a shorter time interval from DLMO to midsleep, reflecting a tendency to sleep at an earlier circadian phase. The heavy drinkers also exhibited a significantly smaller PIPR, suggesting reduced circadian photoreceptor responsivity to light. Heavy drinking in this group of relatively healthy adults was not associated with poor mood or sleep disturbance.