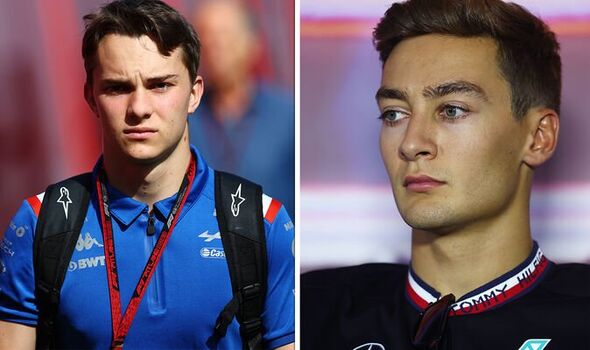 Oscar Piastri is taking a risk by not following in the footsteps of George Russell, Max Verstappen and Charles Leclerc and moving to McLaren, according to Alpine CEO Laurent Rossi. Rossi noted how all three had driven in junior teams before getting drives at larger manufacturers.

Rossi reveals he was surprised Piastri thought he was “better than Williams” after confirming the 21-year-old would have raced for the team next season if he had stayed with Alpine.

He explained: “Like George [Russell] before him, who went to Williams before returning to Mercedes, like Charles [Leclerc] who went to Sauber before returning to Ferrari, like Max [Verstappen] and like Sebastian [Vettel], who both raced for Toro Rosso before driving for Red Bull, they all did a ‘junior’ team before moving up. I’m a bit surprised Oscar thought that first, he was better than Williams.

“I can understand from a sporting perspective McLaren might be more interesting based on pure on-track results than Williams, but we didn’t expect that after so much support, so much loyalty.” Piastri left Alpine in a controversial fashion as he rejected the team’s promotion on social media. 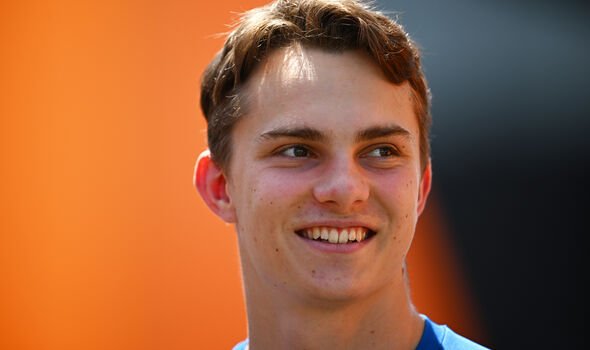 This led to disputes between Alpine and McLaren, resulting in a meeting with the FIA’s Contract Recognition Board (CRB). The body eventually ruled McLaren’s deal with the Australian was the only valid contract meaning he will race alongside Lando Norris next season.

Alpine boss Otmar Szafnauer was confident Alpine would win the ruling but slammed the highly-rated rookie for lacking “integrity”. Szafnauer stressed Alpine had delivered everything they needed to for Piastri and appeared shocked when he broke ranks,

He added: “Our loyalty for Oscar was that we had something called heads of terms, and we delivered everything above and beyond what we said we were going to do including 3,500 kilometres in last year’s car, making him our reserve driver. 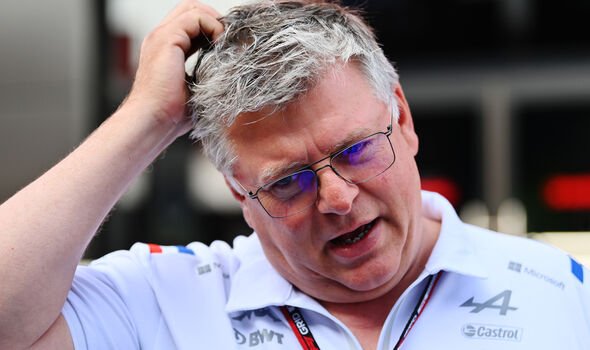 “When McLaren and Mercedes asked if we could share him as a reserve because they didn’t have one, we allowed him to do that. We paid him. That’s our loyalty to Oscar.” Rossi added that Piastri had never told the team he had signed an agreement elsewhere.

The Alpine CEO adds that the Williams seat would have been a ”great opportunity” for the rookie with a “bit less pressure”. Rossi said Alpine had acted “logically” and in line with the commitment the team had made to the rookie.