What brings the Aston Martin name to F1?

Aston Martin is a famous car brand that screams British luxury. Think James Bond. Think royalty. Think heritage. But for all too long – since their last team graced the grid more than 60 years ago, in fact – the manufacturer and cultural icon hadn’t considered Formula 1 a priority for the Aston name.

But that all changed in early 2020 when a consortium led by Lawrence Stroll, the Racing Point team owner, bought a major stake in Aston Martin – sparking a major revamp and a return to F1.

“It is, I think, the biggest thing that’s happened to Formula 1 in decades,” said Stroll recently.

So, Aston Martin have raced in F1 before?

Yes, but only for two seasons in 1959 and 1960 and they only actually entered five races before leaving the sport. You probably will have noticed their logo on F1 cars in recent seasons as they have been Red Bull’s title sponsor for the last five years (with that partnership ending now), but Aston’s motorsport exploits have largely come in endurance racing rather than F1.

Is this a completely new team? 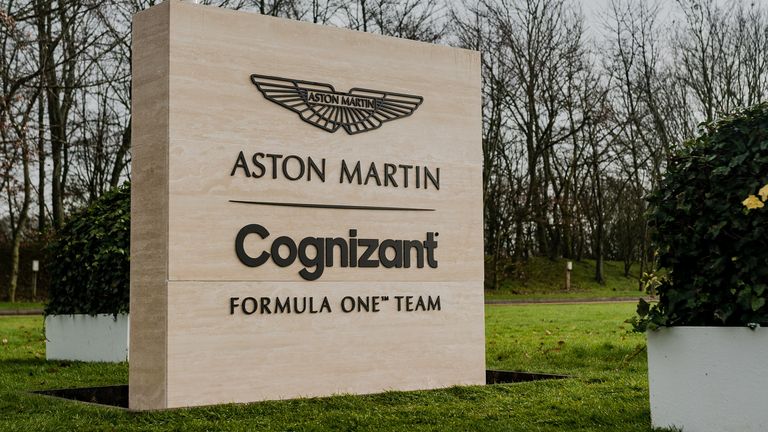 Not exactly. While there will be a new name and new look (more on that later) for 2021, Aston Martin aren’t starting from scratch when it comes to joining the F1 grid, instead taking over the well-established Racing Point team.

The Silverstone outfit, who have also formerly been known as Force India and Jordan GP (just to name a few), enjoyed a big improvement up to fourth last year and have retained key personnel, and their car philosophy, with the aim of battling midfield rivals McLaren, Ferrari and fellow rebranded team Alpine this year.

What colour car are Aston Martin expected to launch?

Gone will be the pink of Racing Point, with Aston Martin set to race in British racing green. 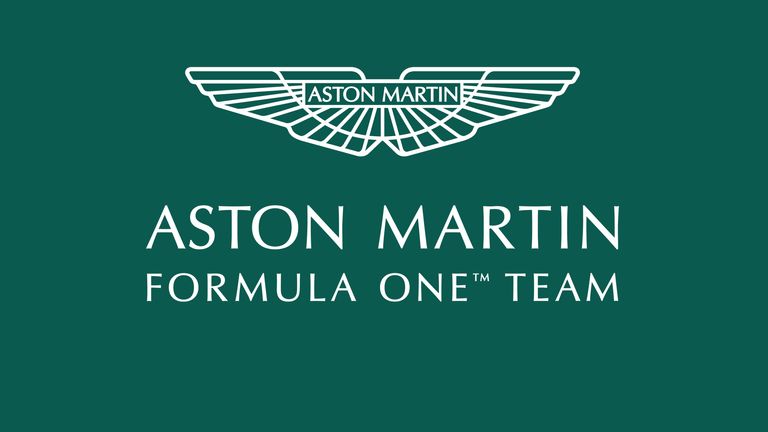 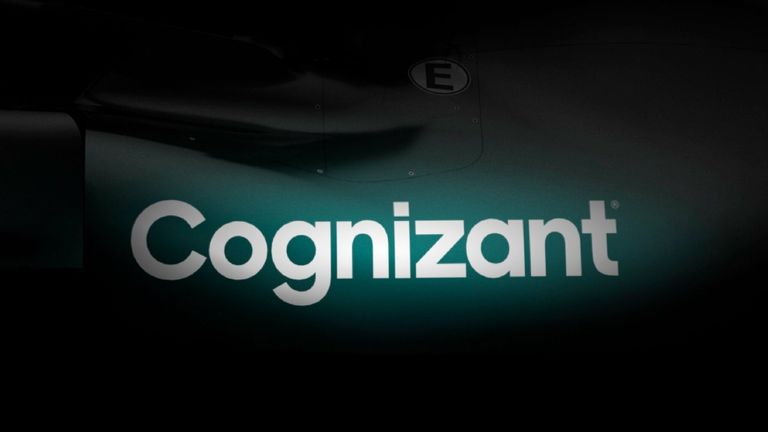 What’s that, you ask? A dark green. Why that colour? Well, Aston have predominantly done so since their first forays into motorsport – including their brief F1 spell – with the colour originating from the early 1900s when British teams raced in national colours (switching from traditional red, white and blue to a Shamrock green at a race in Ireland).

The shade stuck, and Aston Martin will now be bringing it back to F1, teasing the design plenty of times over the winter.

Who are the drivers? 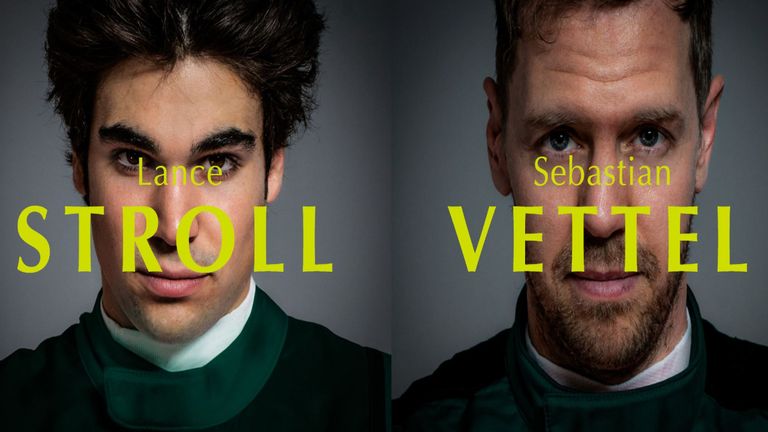 Aston Martin wanted to make a splash on their return to the grid and the signing of four-time world champion Sebastian Vettel, although perhaps more because of his past success than recent form, provides just that.

Vettel will team up with Lance Stroll, Lawrence’s son, who continues to show steady improvement as he prepares for his third season with the team, with Sergio Perez – now at Red Bull – rather unlucky to lose his seat.

Is Vettel past his best?

If you were to only compare Vettel’s title-winning Red Bull form with his recent years at Ferrari – you’d have to say yes. The German, who should be enjoying his racing peak at 33 years old, has struggled with unforced errors and got dominated by Charles Leclerc.

But Aston Martin believe they can reinvigorate Vettel – stating that he “needs a bit of love” and it is “our job to put our arm around him”. Team boss Otmar Szafnauer added: “The way I look at it is at 33 years old you don’t forget how to drive a Formula 1 racing car fast. He definitely hasn’t forgotten how to do that, and the work ethic is still there.

When to watch the Aston Martin launch

Aston Martin will be launching their brand new AMR21 at 3pm on Wednesday, with extensive coverage on Sky Sports digital platforms.

Tags: F1, Formula 1, on, Sky, Sports
You may also like
Latest Posts