The Australian Grand Prix will go ahead as planned after F1 chiefs and team bosses held a crisis meeting in Melbourne in the wake of the coronavirus pandemic. Team principals of all 10 teams had met at a hotel late on Thursday night to speak with Liberty Media representatives to discuss whether the weekend would go ahead as planned.

The race was thrown into dispute earlier today when McLaren announced they had withdrawn from the Grand Prix.

That was because a member of the team personnel had shown symptoms for coronavirus.

It was then expected for the Australian Grand Prix to be potentially cancelled due to not every team being able to line up on the first grid of the season.

But Sky Sports report one team principal in that meeting indicated they had agreed to keep the race on schedule as planned. 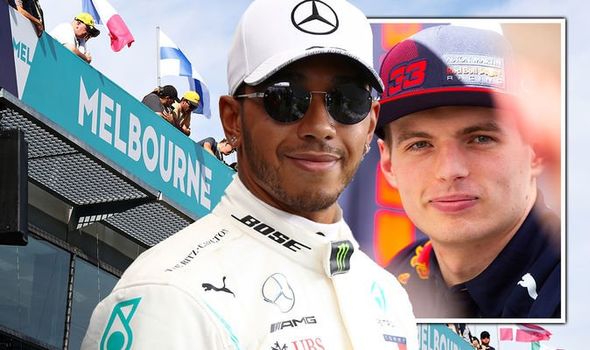 It means practice on Friday will go ahead as planned, but McLaren will not be taking part.

The decision will no doubt be a sigh of relief for not only the fans who have bought tickets for the event, but also F1 executive chairman Chase Carey who was recently forced to make the decision to have the Bahrain Grand Prix behind closed doors.

The Chinese Grand Prix remains the only race weekend to be cancelled from the 2020 calendar.

But it’s clear defending champion Lewis Hamilton doesn’t agree with the decision for the Australian Grand Prix to go ahead as planned. 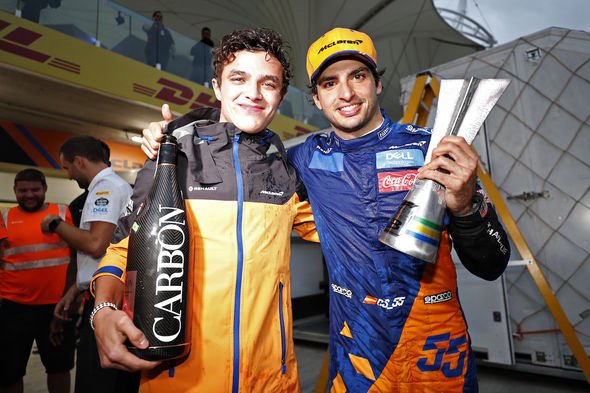 Speaking about the global coronavirus pandemic, Hamilton called it “shocking” that the race was going ahead.

“I am really very, very surprised we are here,” Hamilton said on Thursday.

“It is great we have races but for me it is shocking that we are all sitting in this room.

“There are so many fans already here today. 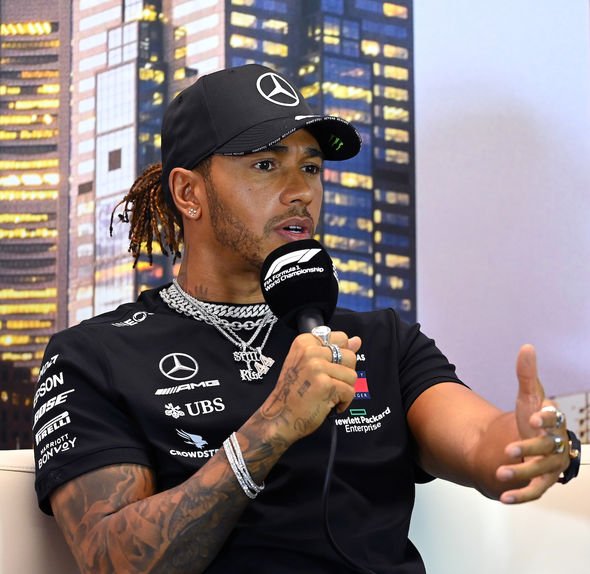 “It seems like the rest of the world is reacting, probably a little bit late.

“But already this morning we’ve seen (US President Donald) Trump shutting down the borders from Europe… we’re seeing the NBA has been suspended yet Formula One continues to go on.”

Formula One isn’t the only sport facing an ongoing issue due to fears over the spread of coronavirus.

Football leagues up and down Europe have suspended action for several weeks with the Premier League set to make a decision later today.

Tags: Austr, autoplay_video, ctp_video
You may also like
Latest Posts