LIVE: Azerbaijan Grand Prix qualifying… Max Verstappen faces a nervous wait to see if his Red Bull is ready after CRASHING out of final practice, with rival Lewis Hamilton looking to take advantage

After an enjoyable opening two practice sessions on Friday, things quickly turned for the worst for Red Bull ahead of qualifying for the Azerbaijan Grand Prix after Max Verstappen crashed out of P3.

Verstappen carried too much speed through the left-handed Turn 15 and hit the barrier, and the session was subsequently red-flagged, with Red Bull now facing a race against time to ensure his car is ready for qualifying – which starts at 1pm.

And Lewis Hamilton, following a tough day on Friday, will now take plenty of hope heading into qualifying after placing third in final practice.

Well, firstly I recommend you reading all about it on the Sportsmail website here.

But if you (understandably) want to stay on this live blog with me, all good – it meant he suffered suspension damage. Red Bull now face a race against time to repair the car in time for qualy. Will they? Won’t they? Fixed? Broken? 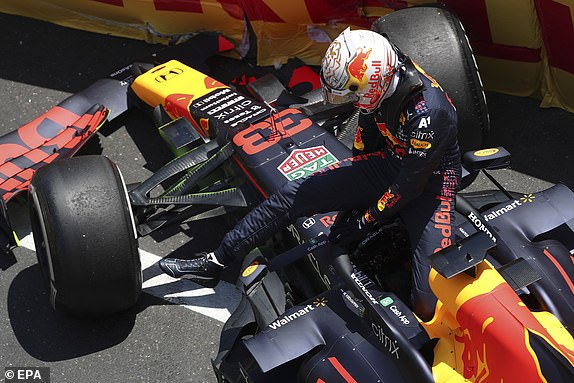 So now to the BIG news from final practice – Red Bull’s Max Verstappen, who currently leads the championship by four points from Hamilton, CRASHED OUT after hitting a wall.

Not metaphorically, he literally drove into a wall at the side of the track after going too fast into Turn 15.

Now I know we’ve only had five races so far this season. Not exactly much data to work with.

Sir Lewis Hamilton won three of the first four, and I’ll admit it, I thought it could be another procession to the title for the Brit and his superb team.

But Mercedes were more than a SECOND off Red Bull in practice, and in racing terms, that’s astronomically large.

The team principal Toto Wolff also turned down a TV appearance to explain their struggles. Awkward… 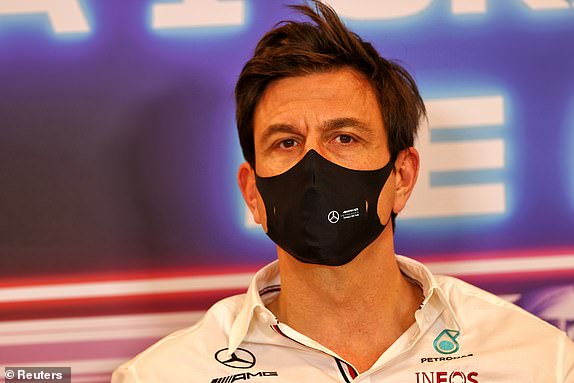 It will please the other teams, at least, that all-conquering constructor Mercedes are having some issues.

They had a day to forget in practice yesterday (Friday) – read the report on the Sportsmail website right here.

Nice conditions to drive in, and nice scenery to drive around – if a little sweaty. 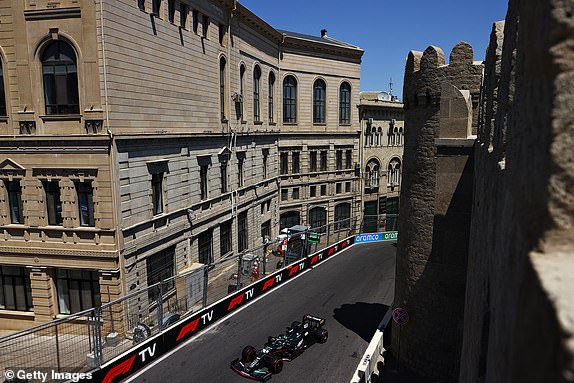 All of that, though, is in the future. Here and now in Azerbaijan we have qualifying to be getting on with!

Here’s everything you need to know ahead of the race…

In case you haven’t heard – in which case where have you been? – the F1 season is in flux after the Singapore GP was cancelled.

Japan, Brazil, Australia and Mexico are sweating over their races due to Covid-19 as well…

Good afternoon, and welcome to the live blog for qualifying for the Azerbaijan Grand Prix.

It’s going to be a tasty one…