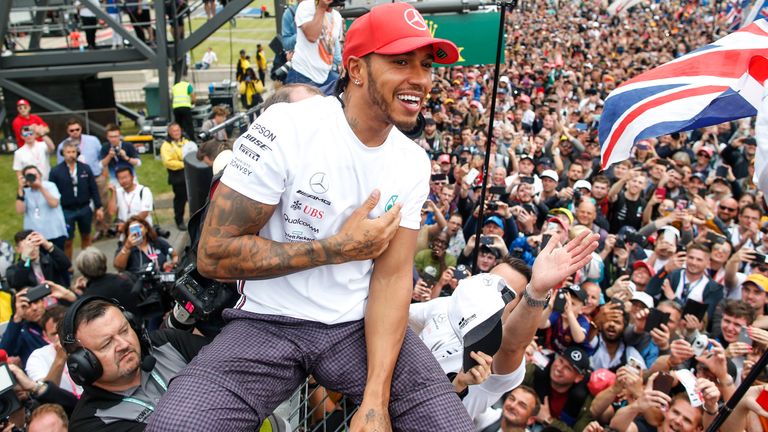 Silverstone boss Stuart Pringle believes vaccine passports could be a workable answer for sporting events such as the British Grand Prix to take place at capacity with fans this summer.

From May 17, larger outdoor seated venues such as football stadiums will be allowed up to 10,000 people or be a quarter full, whichever is lower. From June 21, the Government hopes to be able to lift such limits.

This year’s British GP is scheduled for July 18 and while welcoming the Government’s announcement, Pringle acknowledged “there’s a long way to go” in the process of easing restrictions.

Pringle, Silverstone’s managing director, said the venue – which in 2019 attracted a race-day attendance of 141,000 – had duly modelled different scenarios for fan attendance this year in “every way” possible. 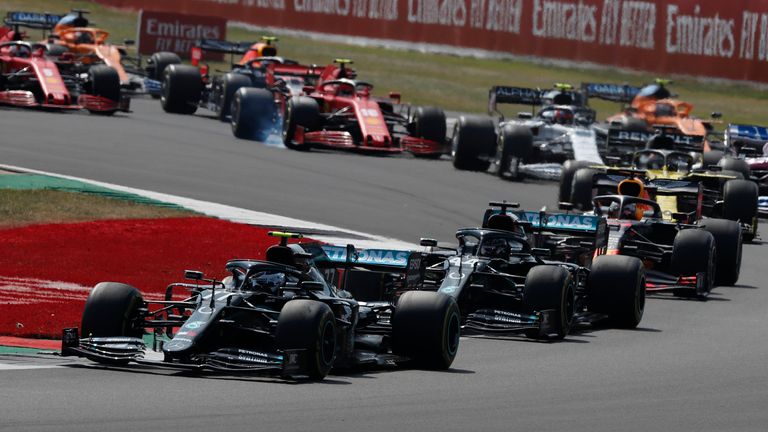 Asked about whether the mooted vaccine passports could help big sports events run at capacity, Silverstone’s managing director told Sky Sports News: “It’s something that fans would absolutely consider if it gives them a chance to go and see their sport, whatever that is.

“Certainly, our technical people are already having conversations with testing organisations.

“There has been talk between me and other sports and the Government about whether our electronic ticket systems could be linked to the data that is provided by a passport.

“It’s not straightforward, but it’s probably possible. So that’s something I would vote for.”

Silverstone allowed fans who had already bought tickets for the original 2020 date to roll them forward for 2021, an option Pringle says that the “majority” of people took up.

He said he had been “hugely heartened” by subsequent take up since the Government’s announcement but stressed: “It isn’t certain, there is risk.

“Have we modelled the different scenarios? Absolutely we have, we’ve modelled it every well. We’ve just got to see how these first few steps go.

“There will be trial events. There’ll be learnings from those and we’ve offered to participate in that. If we can help in any way to get us closer to the chequered flag and the chance of a live event then, great, that’s what we’ll do.”