Claims of a rift within Ferrari have emerged after the team’s bizarre strategy calls during the British Grand Prix last Sunday. The Scuderia took the race win thanks to Carlos Sainz, but Charles Leclerc was left frustrated at the length of time it took for his team to allow him to pass his slower teammate earlier in the race. When a late safety car was deployed, Leclerc was also left out on track, leaving him to fight his rivals on old tyres.

Former Ferrari press officer Alberto Antonini has claimed members of the team initially refused to join in with Sainz’ celebrations.

Leclerc said after the race that he could not hide his “disappointment” after finishing in P4.

After winning twice and finishing P2 once in his first three races of the season, Leclerc’s title challenge has unravelled since then.

Strategy errors from his team and a DNF in Baku have created a feeling of discontent within the team.

This could be a cause for concern for Ferrari, as Leclerc’s contract reportedly has a clause which could see him leave at the end of the 2022 season. 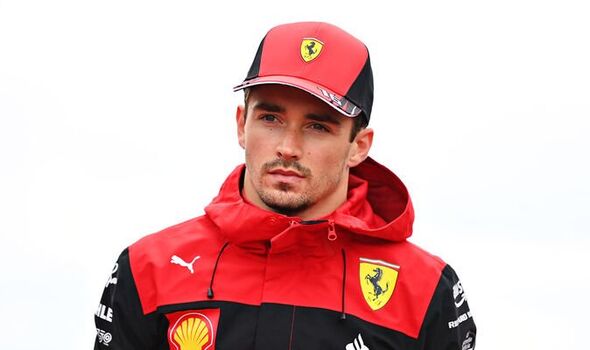 In December last year, La Gazzetta dello Sport reported that Leclerc could leave his contract two years before its 2024 expiry.

However this clause would only become active if Ferrari finished below third in the constructors’ standings.

Ferrari are currently second, 61 points ahead of Mercedes in third.

Fortunately for the Scuderia, the gap to McLaren in fourth is 192 points, meaning it is unlikely they will place outside the top three this year.

After last weekend’s race, Leclerc also tried to douse any talk of disharmony within the team.

The Monegasque driver said he hadn’t lost confidence in his team.

He added: “As much as I am disappointed on my side. I don’t think this should be a headline on what is an amazing first victory on Carlos. 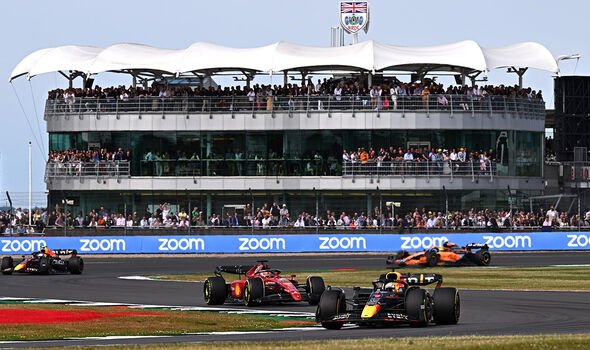 “It’s a dream come true. Whenever you are a child, you dream of this moment, and especially with Ferrari. He needs to enjoy, it’s his day, and hopefully next time it will be my day.”

It appears there is some tension within Ferrari’s garage, however, after an image of Leclerc and his Team Principal made headlines at Silverstone.

TV cameras captured Binotto having a stern word with Leclerc and wagging his finger at his star driver.

After the race, Binotto said: “There is nothing to sort out internally.

“I think it was simply to tell him, ‘I understand your disappointment but you did a fantastic race today.’ Fighting at the start, fighting later on when he was on the hards and the others were on softs. 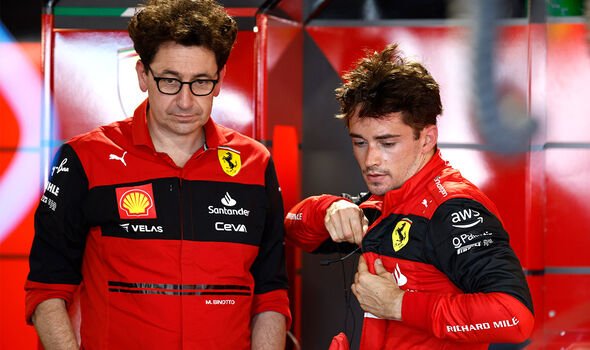 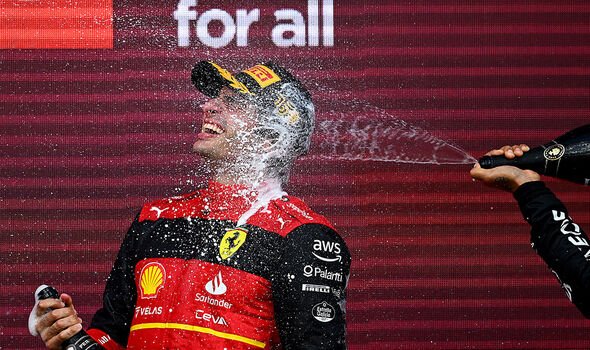 “I think the way he was driving there to take positions was amazing, so being happy is difficult, but staying calm and being positive is important.

“For us it was clear not stopping Charles, keeping track position and stopping Carlos because he was the only one who could have stopped. We were hoping for more tyre degradation on the softs, and that didn’t happen.”

Speaking to the BBC’s Chequered Flag podcast, he said: “Leclerc was the stronger driver at Ferrari today. I’m really chuffed for Carlos Sainz but it wasn’t actually his best day today. He wasn’t that quick. Leclerc was quicker with a damaged front wing.

“He should have had the race, but Ferrari pitted Sainz and didn’t pit Leclerc – and he’s the main guy in the championship.

“There were also question marks over whether they should have let Leclerc through past Sainz earlier on when Leclerc was so much quicker. He wasn’t very happy about it from the cockpit.”