Charles Leclerc insists he is “very happy” racing alongside Sebastian Vettel despite last season’s tense battle to be No 1 at Ferrari. Leclerc started the 2019 campaign as Ferrari’s No 2 driver after team principal Mattia Binotto revealed the Prancing Horse would favour the more-experienced Vettel.

The 22-year-old seemed to take that status as a challenge, however, and that put him on something of a warpath with the four-time F1 champion.

Leclerc and Vettel’s relationship soured over the course the year and the situation almost reached breaking point after their cars collided at the Brazilian Grand Prix.

Binotto admitted at the time that he needed to sit down the two for talks and they have since had several months to work on their relationship away from the track.

Leclerc has now lifted the lid on how he feels towards Vettel, with Ferrari set to hand the 32-year-old an extension to his contract, which expires at the end of the season. 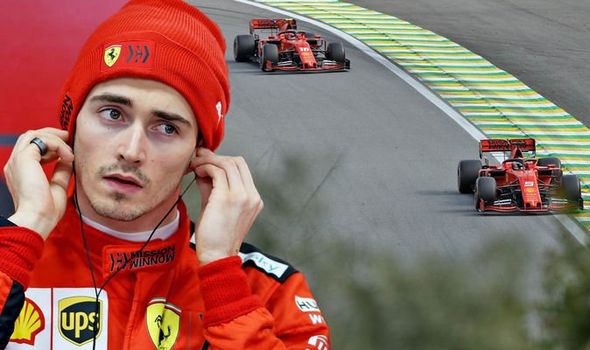 “Look, I’m very happy with Seb,” Leclerc told Italian outlet Quotidiano Nazionale. “I believe we have found the right balance in our relationship.

“Then, it’s up to me to be a driver. There are decisions that belong to Ferrari and I will respect them. I would add that, at my age, I can still learn a lot from more than one colleague.”

Leclerc’s performances last season saw him finish fourth in the World Drivers’ Championship standings, a place ahead of Vettel.

The youngster was rewarded with a new contract over the winter, tying him down until 2024, as Ferrari bet their future on him.

Leclerc is pleased to have put pen to paper and said: “Knowing that I will stay for a long time in Maranello gives me peace of mind and consolidates my motivations. I have a broader view of things, here.”

Ferrari plan to use team orders in 2020 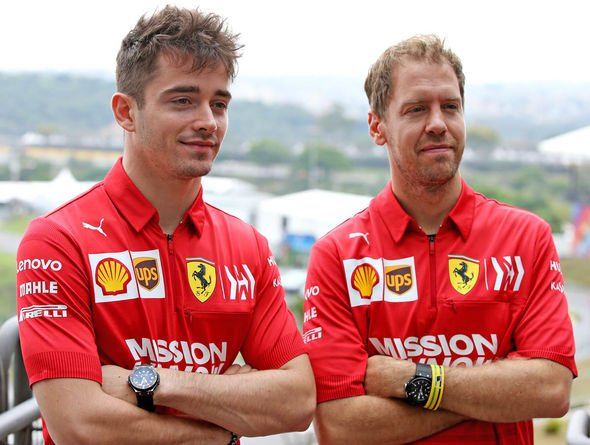 “I train as before, I do my first life, in fact, I train more because experience helps to grow,” Leclerc said. “I’m comfortable in the role I have.”

Leclerc and Ferrari were off the pace of Mercedes and Red Bull during pre-season testing in Barcelona last month.

The Monegasque believes committing fewer errors will be the key to upping his game over the coming eight months.

“I hope we won’t waste more opportunities,” Leclerc said. “Last year I made mistakes and I know it. I absolutely want to avoid them. I am training to be perfect. And the team is the same.”

Tags: autoplay_video, Charles, Sports
You may also like
Latest Posts