Christian Horner has claimed rumours that he could be axed if Porsche joins Red Bull are “wild speculation”. Horner said any deal with the German manufacturer would be based on the current structure remaining the same.

The comments were made after F1 journalist Oliver Mol claimed Horner was afraid he could lose his job if Porsche joined the sport. But the Red Bull boss denied the claims over the Dutch Grand Prix weekend as he confirmed he had a ‘long-term” commitment in place.

Horner said: “There’s always wild rumours in this paddock. I recently made a commitment to this team for the long-term and indeed any discussions that we’ve had have been contingent upon the management structure being the same, which has always been fully accepted.

“So I don’t really need to comment on wild speculation.” Audi announced they will join F1 with Sauber from the 2026 season at the Belgian Grand Prix last week. 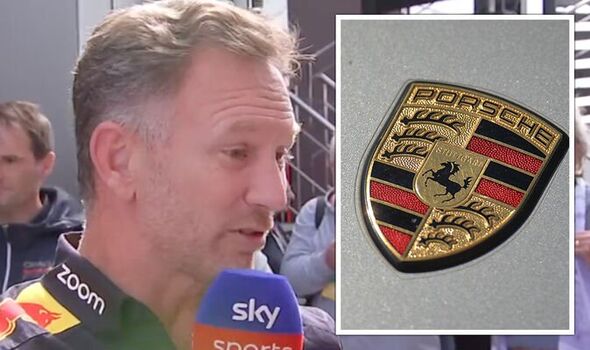 However, Porsche are yet to make their intentions known despite their links over a partnership with Red Bull. Speculation over Porsche’s entry to F1 soared after the iconic brand trademarked the phrase “F1nally”.

But, Mol has claimed the deal has faltered due to disagreements over control rights between the pair. He has suggested Porsche wants to buy 50 per cent of Red Bull shares, giving them a lot of control over the team.

But, the Milton Keynes squad has apparently pushed back on this as the race team wants to remain independent. Mol has also warned Porsche could install McLaren team principal Andreas Seidl in Horner’s place after his success with the German brand’s Le Mans programme. 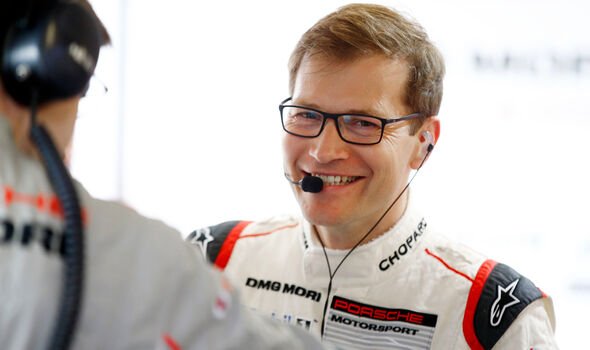 Horner gave an update on the negotiations between the pair at the Dutch Grand Prix, claiming any deal would have to fit “the long-term strategy”. He commented: “We are pushing on with Red Bull powertrains, it’s making great strides with the fire-up of the first ever Red Bull engine a couple of weeks ago.

“2026 is a long way away and we are very focussed on our plan, on the engine we are producing, on the talent we are bringing into the team. It’s great to see Audi coming into the sport.

“Anything that Red Bull would consider would have to fit with the long-term strategy of the team and as I said there’s plenty of time ahead.”