Football and the Six Nations are just two of the sports to have seen events either postponed or cancelled due to the outbreak of the coronavirus. The virus, which originated in Wuhan, has spread across Asia and now into mainland Europe with thousands of positive virus tests being reported.

It has led to multiple sporting events either being cancelled or postponed with governing bodies wanting to take every public health measure possible.

But the 2020 sports calendar has already been shaken up, including the The World Indoor Athletics Championships in Nanjing, China being postponed until 2021 in a year where athletes are aiming to reach peak physical fitness for the Olympics.

The F1 calendar has also been affected with the Chinese Grand Prix currently being postponed with no new date scheduled yet.

Just this past week has also seen a wide outbreak in northern Italy leading to several Serie A games being postponed and this weekend’s potential title decider between Inter Milan and Juventus being played behind closed doors.

Several other sporting events have had to alter plans. Below is a full list of sports impacted by the coronavirus. 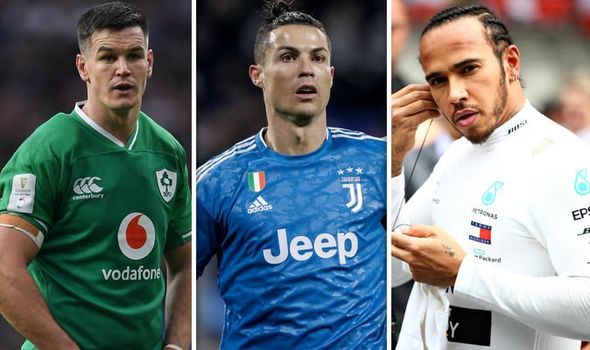 All Overwatch League homestands in Guangzho, Shanghai and Hanzhou for Feb. and March: Postponed 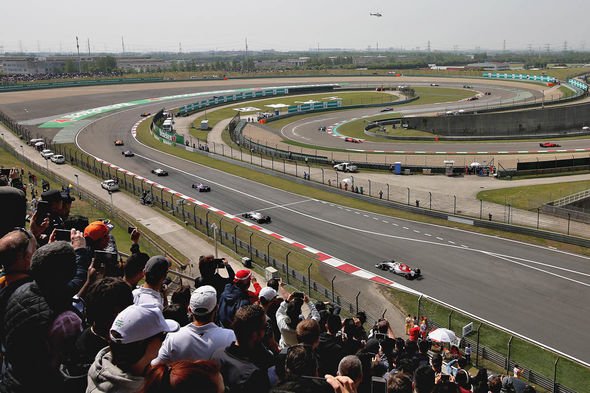 Tags: autoplay_video, coronavirus, Ser
You may also like
Latest Posts