The pair drove together at Red Bull in 2014 before Vettel left for Ferrari.

Speaking ahead of the Sao Paulo Grand Prix, Ricciardo, 33, said the German – now driving for Aston Martin – reached out when he was brutally cut from McLaren with a year remaining on his contract.

‘He’s picked up the phone a number of times this year and was just a friend who cared and reached out like a real friend would,’ Ricciardo stated. 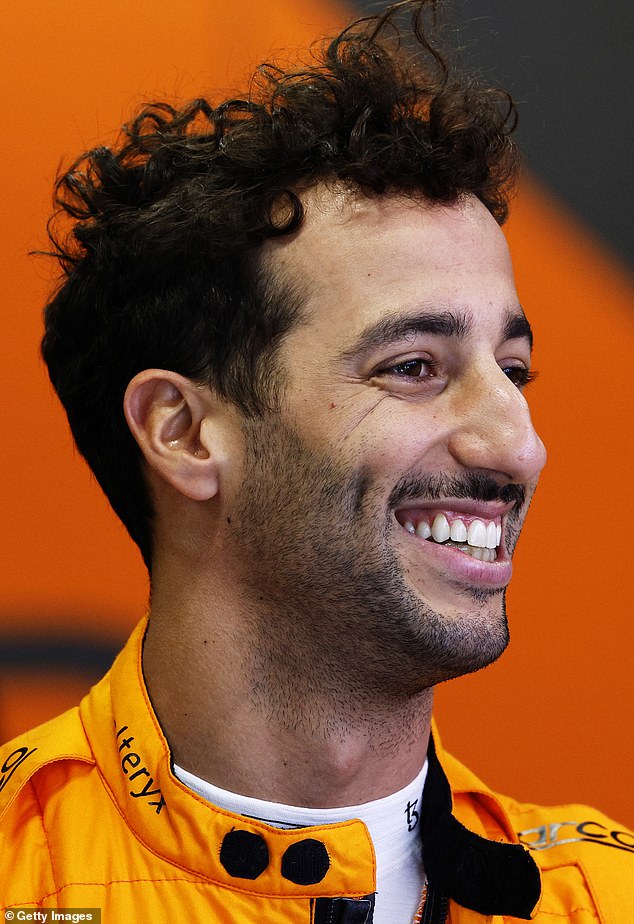 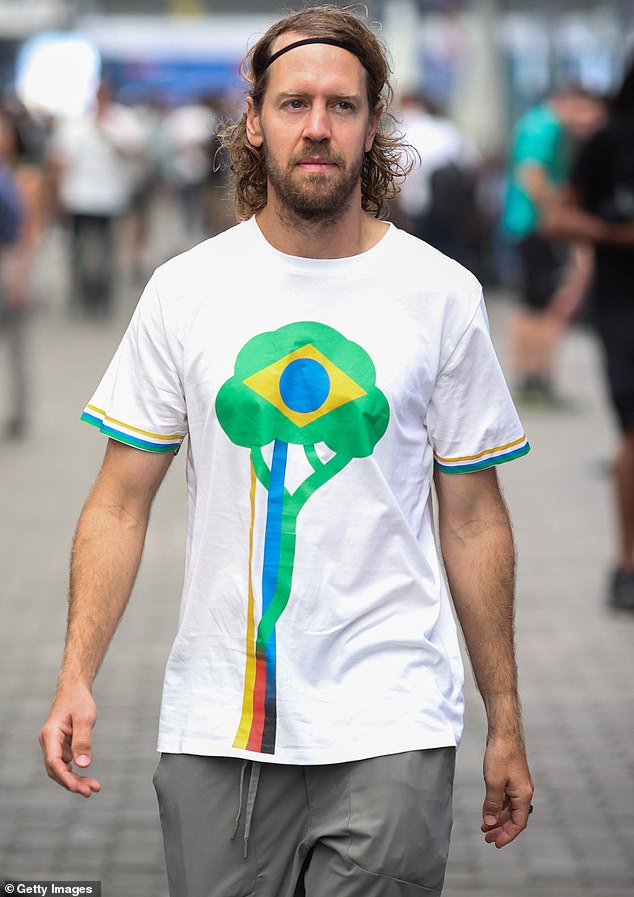 ‘Some of the gestures he’s made this year, and some of the kindness he’s shown me were kind of unexpected.

‘But yeah, it is just super nice.’

Ricciardo has two races left before he vacates his McLaren seat for Aussie young gun Oscar Piastri, who will partner Lando Norris in 2023.

The eight-time career race winner has conceded he will not have a seat on the grid next year – and is said to be weighing up offers as a reserve driver.

Talks are believed to be ongoing with Red Bull and Mercedes.

Asked if he would consider a future outside of Formula 1, Ricciardo said anything is possible. 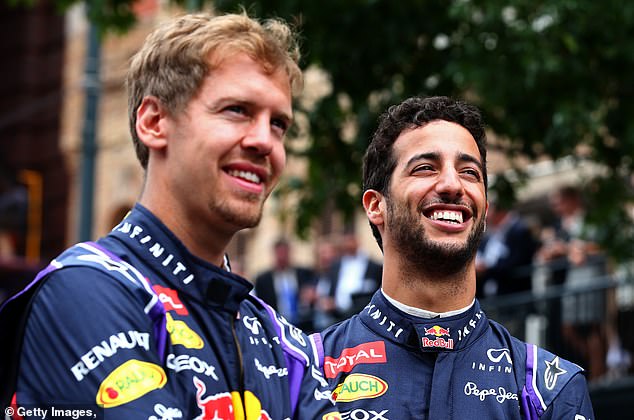 ‘I guess I need to wait and see where I land next year,’ he said.

‘Obviously I’m talking about potentially a reserve role or whatever. Truth is, I haven’t agreed to anything or signed anything yet.

‘Ultimately, if I feel maybe doing a one-off (Supercar race) will benefit me, and keep me sharp, then it’s something I’ll potentially look into.

‘I don’t want to say no yet to anything.’

The Formula 1 Sao Paulo Grand Prix will be broadcast from 5am (AEDT) on Monday, November 14.