Daniel Ricciardo insists he will not be rushed into making a decision on his future in Formula One – despite talk in the paddock that he is in ‘advanced’ negotiations for a reserve driver role at Mercedes.

Asked by Sportsmail here in Suzuka for clarity on his future heading into 2023 and whether he is desperate to put an end to speculation, Ricciardo, 33, said that he is still weighing up his options and any talk of a done deal at this stage is still wide of the mark.

‘There’s not a rush, there’s no pressure to go and quickly sign something and be done with it,’ he said. 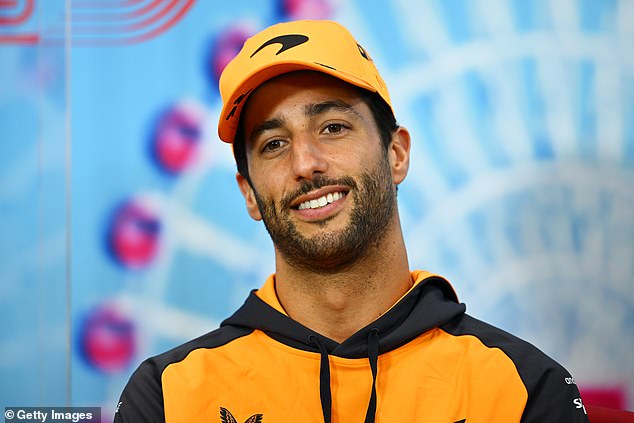 ‘It is something I want to take the right amount of time with and figure out as it’s not as simple as signing the first contract that is put in front of me and I’m on the grid for next year.

‘I’m not rushed about making a decision. Probably the more we go on with the season the clearer it becomes with what’s going to be best for me.’

A report from French broadcaster Canal+ claimed this week that Mercedes are in ‘advanced’ discussions with Ricciardo about a reserve role for 2023.

Last week Ricciardo was also spotted leaving the Mercedes garage ahead of the Singapore Grand Prix, which further increased speculations that he might be heading in that direction. 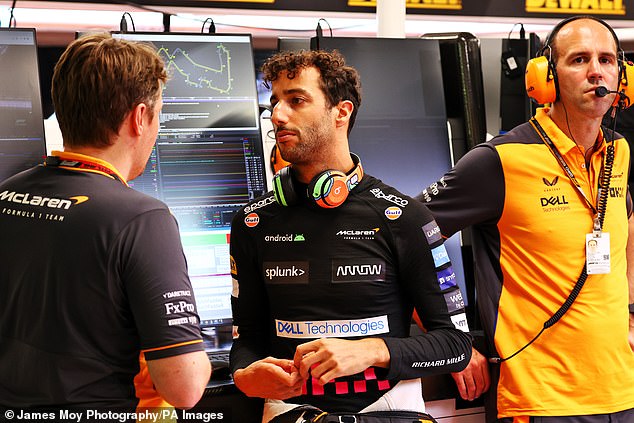 Ricciardo is one of the few drivers on the grid still yet to sort their future since he was axed by McLaren following an underwhelming campaign, with the team recruiting young Aussie Oscar Piastri in his place.

Ricciardo, an eight-time race winner, doesn’t have a lot of options left but he is remaining relaxed and says only when the ‘right circumstances’ come to pass will he put pen to paper.

‘The good results help,’ he added. ‘They help as they make everything better. It’s always more fun from the front of the grid but it’s not a question of whether I still want to do it, I still do want to do it. That is unconditional for now. It’s just the right circumstances.’ 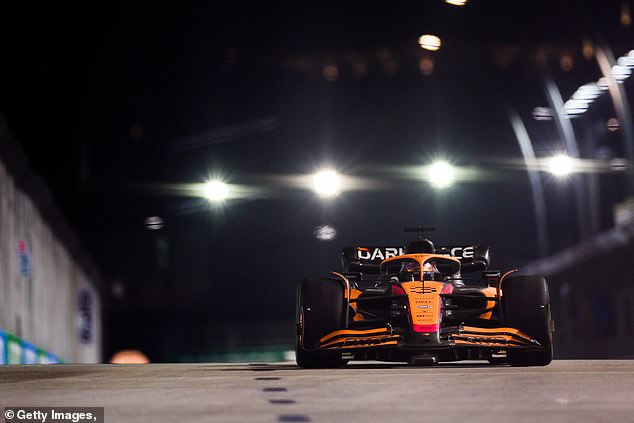 Ricciardo’s future is peaking the interest of others in the paddock and there was a wry smile from Mercedes driver George Russell when the Aussie was quizzed on a move to the Silver Arrows.

Former Red Bull driver Mark Webber had his say on Ricciardo’s situation during qualifying in Singapore.

‘I had a good chat to him last night,’ Webber said last week.

‘I still don’t think he’s sure. A Merc reserve driver role? Who knows how long Lewis (Hamilton) is going to go on for?

‘Merc, a pretty handy operation, so it’s something he might consider.’