F1 managing director Ross Brawn has indicated no race will take place in a country where any team is denied entry due to coronavirus restrictions. The Chinese Grand Prix has already been postponed this season with no date set on a possible new slot for the race in Shanghai due to concerns over coronavirus.

The season opener in Australia, however, is expected to go ahead as planned next weekend while officials for the Bahrain Grand Prix have indicated the race won’t be postponed.

But there are growing concerns about the inaugural Vietnamese Grand Prix with the Southeast Asian country recently updating travel restrictions to the country.

“All travellers entering Vietnam from China, South Korea, Italy, and Iran must carry out medical declarations and 14-day medical quarantine before entering the country,” the statement read.

Ferrari’s factory is based roughly 70 miles from the epicenter of the coronavirus outbreak in Italy.

JUST IN: Sebastian Vettel explains difference between Ferrari and Mercedes 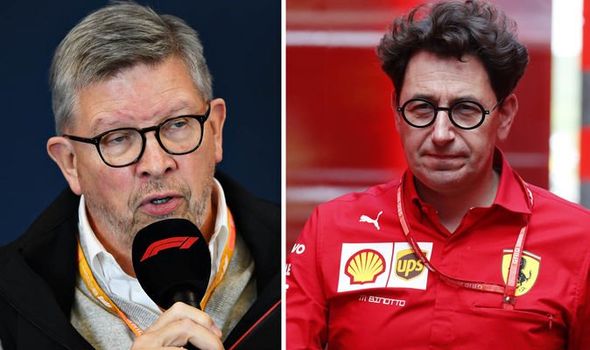 The Italian giant has sought assurances in the wake of the outbreak that its staff will be allowed to travel and not face quarantine restrictions.

But given Vietnam’s current restrictions, that has raised some concerns they may not be allowed to travel for the Grand Prix next month.

Brawn, though, has categorically stated if one team is unable to travel then the entire race weekend will be cancelled.

“If a team is prevented from entering a country we can’t have a race. Not a Formula One world championship race, anyway, because that would be unfair,” Brawn told Reuters.

F1 news: Toto Wolff has word of warning for Lewis Hamilton on contract

Lewis Hamilton labelled a ‘headache’ who makes everyone uncomfortable

“Obviously if a team makes its own choice not to go to a race, that’s their decision.

“But where a team is prevented from going to a race because of a decision of the country then it’s difficult to have a fair competition.”

Talks are ongoing ahead of the Vietnamese Grand Prix between the sport and health authorities with a final decision yet to be made.

But with fans from all over the world buying tickets for the event, F1 will be forced into making a decision in the near future. 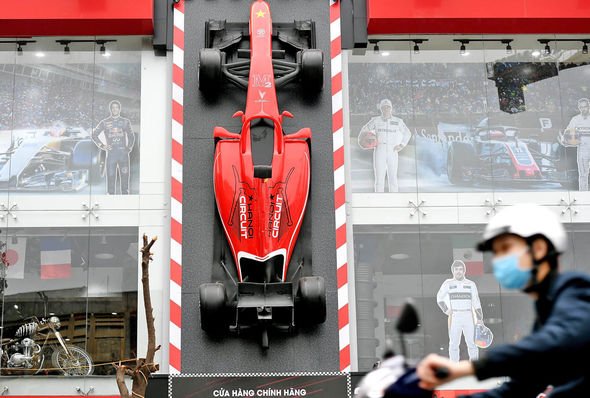 “They want the race to happen but also they’ve got to protect their population,” Brawn added.

“So we’re looking at what solutions we can find to make sure everybody is comfortable with the arrangements.

“There’s a lot of things going on at the moment and it changes on a day-by-day basis.

“It’s difficult to be definitive now but we’re going to find solutions.”