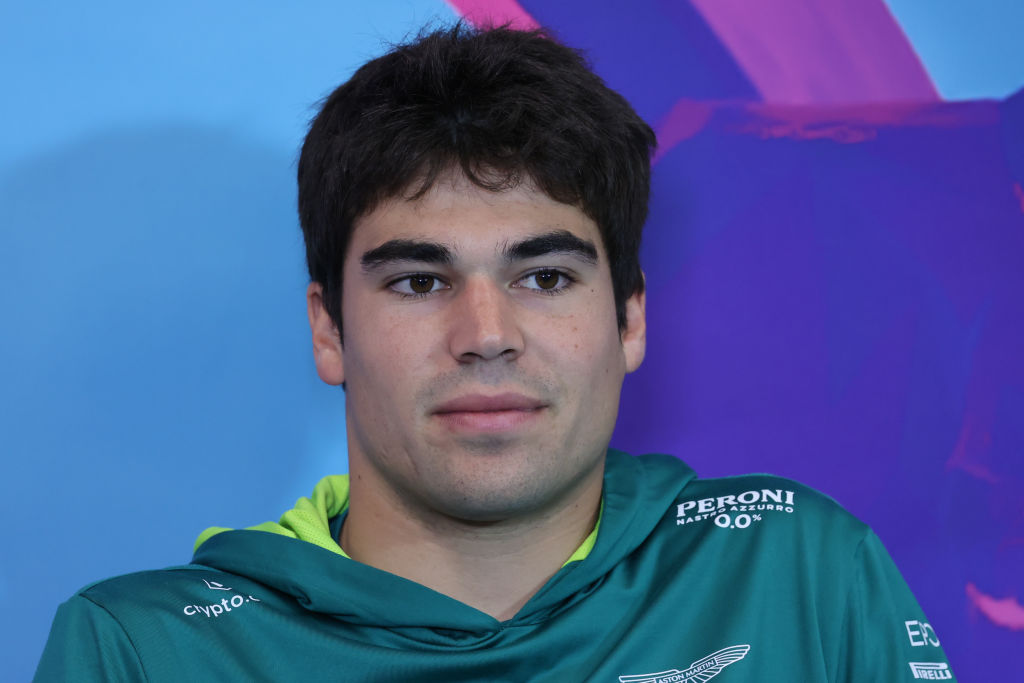 ‘It’s not Lance Stroll the autistic who is going to understand anything about cars.’

Co-commentator Gaetan Vigneron quickly criticised the comment, but Froissart replied: ‘Honestly, that is the truth.’

As F1TV, the sport’s dedicated streaming service, uses RTBF’s official French-language commentary, the remarks quickly entered widespread circulation and have since received much condemnation and on Wednesday, the broadcaster released a statement regarding the incident.

‘RTBF strongly condemns the words used on air by its consultant Lionel Froissart during the Austrian Grand Prix,’ they told GPFans.

‘Associating autism with a driver’s way of communicating was misplaced and completely inconsistent with RTBF values.

‘An internal investigation will be conducted, to hear all the involved persons. The goal is to understand in detail what could have led to this incident.

‘Pending the results of this investigation, RTBF will no longer work with the consultant in question until further notice.’

Stroll has yet to comment on the matter, but his team have, telling PlanetF1: ‘Aston Martin is pleased that RTBF has issued a full apology, which we understand from them to be their official line on the matter.’

The incident comes at a particularly dark time for the sport that has been blighted with off-track incidents of discriminatory abuse over the last month.

Ahead of the British Grand Prix, Formula 2 driver Juri Vips had his Red Bull contract terminated after he used a racist remark on a Twitch live stream, while footage emerged of former world champion Nelson Piquet using racist and homophobic language to describe Sir Lewis Hamilton.

Most recently, during the Austrian Grand Prix weekend, there were widespread reports of racism, homophobia, and misogyny from fans.

All three incidents received condemnation from within the F1 community and beyond, with Vettel calling for lifetime bans from motor racing events for those who use discriminatory language.

‘I think there should be zero tolerance. There is no justifying or excusing wrong behaviour.’