F1 Championship leader Max Verstappen to start Belgian Grand Prix from the BACK of the grid back following changes on the cars, as Dutchman is penalised along with rival Charles Leclerc and four other drivers

F1 Championship rivals Max Verstappen and Charles Leclerc are among a host of drivers set to start the Belgian Grand Prix from the back of the grid, following power unit element changes on their cars.

McLaren’s Lando Norris, Alpine’s Esteban Ocon, Haas’s Mick Schumacher and Valterri Bottas of Alfa Romeo will also be starting from the back after the teams also made changes to their vehicles.

The new internal combustion engines, turbochargers and MGU-Hs for Verstappen, Norris, Ocon and Bottas will take them beyond their limit for the season. 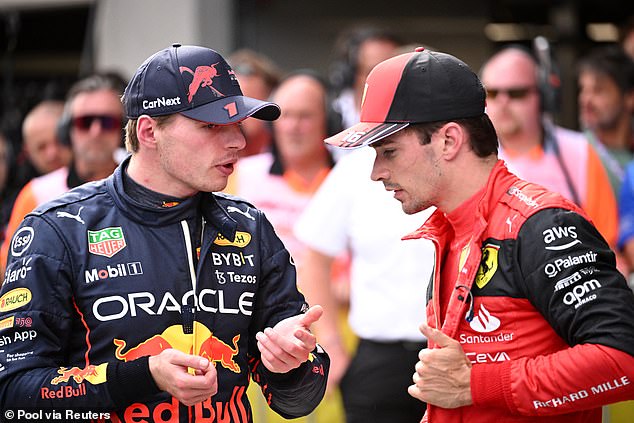 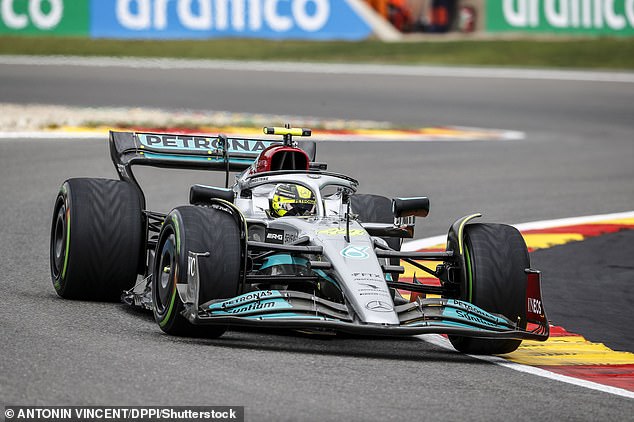 The penalties will leave the two championship leaders in Verstappen and Leclerc ready to duke it out from the unusual position of the back of the grid and will battle for 15th and 16th place during qualifying.

The changes were confirmed by the FIA during Friday’s first practice, and there could be more penalties to follow ahead of the first race following the summer break. 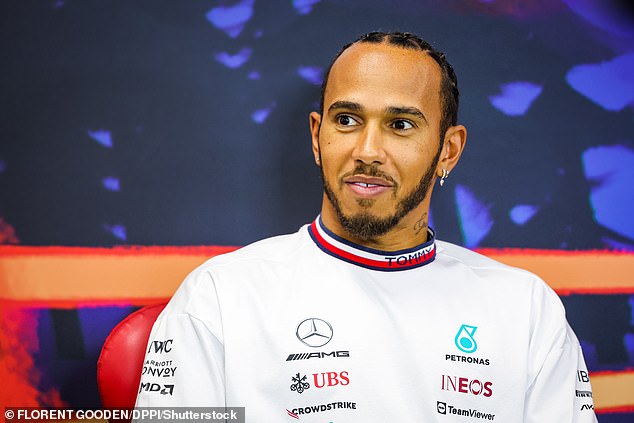 With Verstappen and Leclerc out of the picture at Spa-Francorchamps, it opens the door for their Red Bull and Ferrari team-mates Sergio Perez and Carlos Sainz, while Mercedes will also be hopeful of a first win of 2022.

Both Lewis Hamilton and George Russell have spoken up their chances of battling front-runners Red Bull and Ferrari and with the two heavy-hitters out the way, it paves the way for a possible podium finish.

Dutchman Verstappen currently leads the F1 drivers championship by 80 points as he looks to retain the crown he won in 2021.