Red Bull officials don’t believe their former driver Sebastian Vettel will be able to compete with Lewis Hamilton and Max Verstappen for the Formula 1 Drivers’ Championship this year. Vettel will be driving for Aston Martin this season after leaving Ferrari.

The German four-time champion will be driving for Aston Martin for the first time this season, and isn’t expected to compete for the title right away.

He fell behind Charles Leclerc in his final few years at Ferrari, and left at the end of last season when his contract expired.

Vettel has expressed he has no doubts about leaving the Prancing Horse, but not everyone seems convinced. 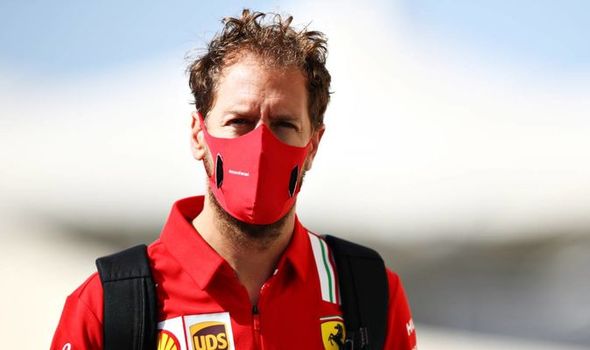 Marko explained that he feels Aston Martin’s disappointing showing last season proves they have too much ground to catch up in order to compete this season.

Marko expressed he wants to see Vettel do well this year, but has doubts that the car will be able to perform to the levels he’ll need it to in order to compete for the title.

“I hope he finds his old form again,” he said.

“He knows himself that the last two years were not his best. For whatever reason.

“But I don’t think he can be dangerous to us. In 2020 his new team was too far away from us for that.

“And that’s despite the fact that [Sergio] Perez was extremely strong, especially in the second half of the season.

“Even if Sebastian is in top form every race, as a driver he can’t make up for the gap the team had on us. But maybe I’m wrong.” 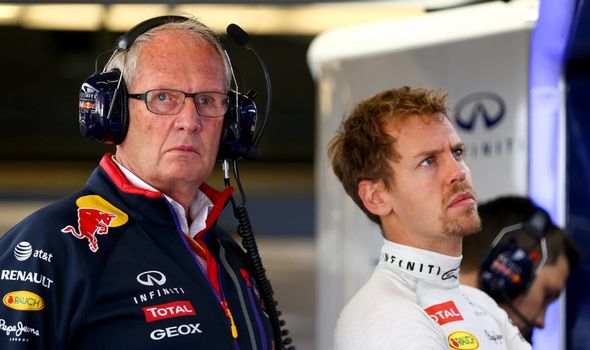 Vettel will be driving alongside 22-year-old Lance Stroll this season, and team principal Otmar Szafnauer believes the four-time champion can help to develop the youngster.

He said: “In Sebastian, we have a proven four-time world champion with experience of helping teams become race-winning and championship-contending outfits.

“That’s why he is such an important signing for us.

“He brings a winning mentality and we will all undoubtedly learn a lot from him on this journey.”

Man City vs Wolves prediction: How will Premier League fixture play out tonight?