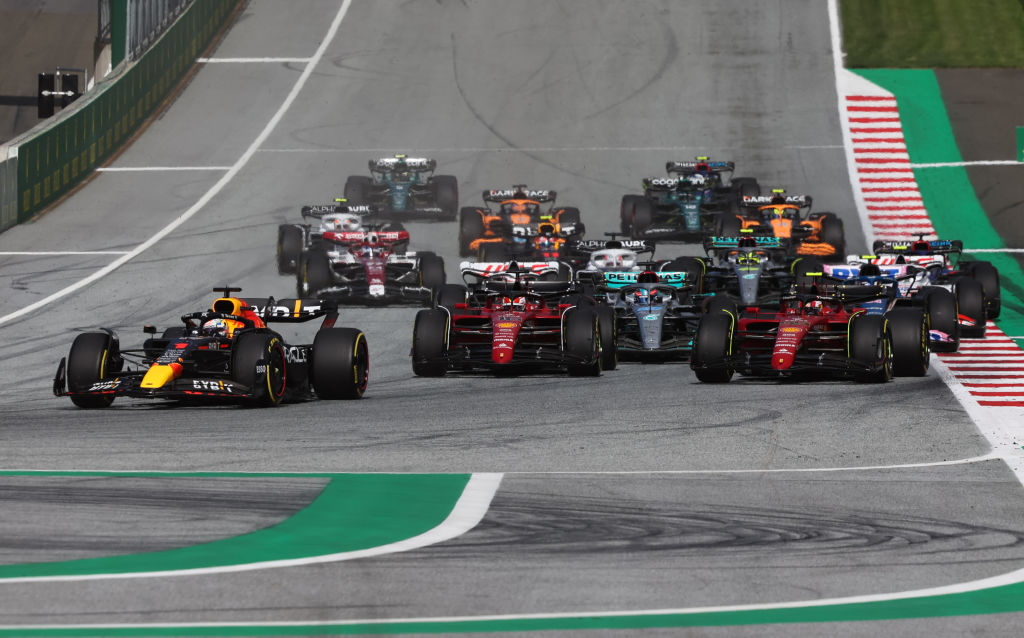 Formula 1 has officially confirmed that they will be doubling the number of Sprint Races to six from the 2023 season onwards.

The Sprint, essentially shortened races that determine the starting grid for the main grand prix, were introduced to the sport in 2021.

On a grand prix weekend they are held on Saturday with conventional qualifying taking place on the Friday, and currently points are awarded for the top eight finishers.

In 2021, three Sprints were held at Great Britain, Italy, and Brazil, and received positive feedback from fans and members of the F1 community, especially from those that physically attend races.

However, the two Sprints that have been held so far in 2022, at Imola and Austria, were mostly dull affairs and the consensus among fans has largely swung the other way, with calls for them to dropped from the calendar.

But on Tuesday, F1 CEO Stefano Domenicali announced the expansion of the Sprint format, and with the 2023 calendar featuring a record-breaking 24 races, it means that a quarter of grand prix will now feature the Sprint.

‘The Sprint provides action across three days with the drivers all fighting for something right from the start on Friday through to the main event on Sunday, adding more drama and excitement to the weekend,’ said F1 CEO Stefano Domenicali.

‘The feedback from the fans, teams, promoters, and partners has been very positive and the format is adding a new dimension to Formula 1, and we all want to ensure its success in the future.’

It had been reported back in April that F1’s plans to expand the Sprint were being thwarted by the FIA due to concerns over funding and finding resources to hold more races.

Whatever the case was, the issue has now been resolved, with FIA President Mohammed Ben Sulayem adding: ‘We concluded a thorough analysis on the impact of additional Sprint sessions and have adjusted relevant parameters of our work to ensure that they continue to be regulated at the very highest level.

‘Sprint sessions provide an exciting dynamic to the race weekend format and have proven to be popular over the past two seasons.

‘I am sure that this positive trend will continue and am pleased that the World Motor Sport Council has given its approval for them to go ahead.’

There is one Sprint left this season, at Brazil, but it is unknown which races will hold them next year.