Fernando Alonso has declared he is “very excited” about returning to Formula 1 this season, and has declared he wants to battle Mercedes and Red Bull for podium finishes.

Alonso is returning to the track this year after two years away from the sport.

The two-time Drivers’ Championship winner will race for Alpine F1 this season, the team previously known as Renault.

Alonso, 39, hasn’t driven in Formula 1 since 2018, but believes he still has the determination to challenge.

Preparations for his comeback were halted slightly in February when he was hit by a car while cycling, though he has now fully recovered. 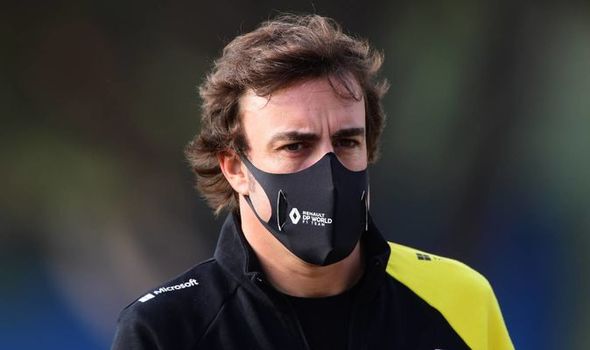 And speaking at the launch of Alpine’s 2021 car, Alonso delayed he was looking forward to getting back on the grid.

He isn’t expected to challenge for the world title, but declared he wants to build on Alpine’s three podium finishes from last season in a direct challenge to Red Bull and Mercedes.

Alonso said: “I am extremely happy to be back after two years away from Formula One.

“I’m very motivated heading into this new chapter with Alpine, and it’s of course very special to be back with the team that I achieved so much with in the past.

“The spirit is strong at both factories in Enstone and Viry-Chatillon, and we’re all very excited for what’s ahead.

“We want to have a strong year obviously and build on what the team did last year.

“There were a lot of positives to take from 2020 and the team were very close to finishing third in an extremely competitive championship.

“The three podiums were of course a big step from previous years, but we need to build on this momentum and do even better this year. It’s still very important to have a strong year in 2021 despite next season’s radical rule changes, which all teams have one eye on already!” 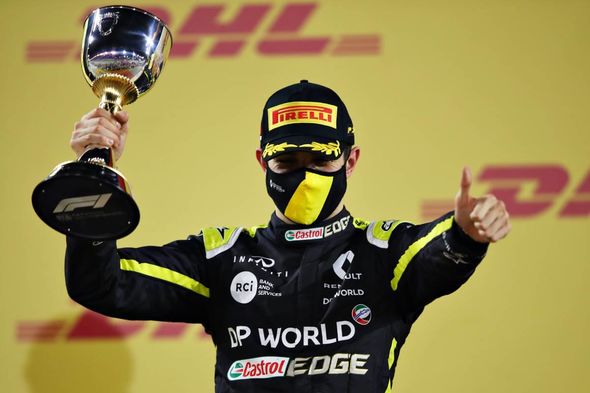 Alonso also discussed his new team-mate Esteban Ocon, and explained he had kept an eye on him from his previous time in the sport.

He continued: “I am excited to race alongside Esteban this year, I raced against him briefly in 2018.

“He had a good season last year and it obviously ended on a high note with his first podium at the Sakhir Grand Prix. I was there with the team that race, and it was special to see the whole team celebrating. “I think together we are both extremely motivated and can form a strong partnership to help push the team to achieving its goals.”