The current rules would have this as a “minor violation” and would only issue the team a financial penalty. However, if more money has been spent, the team could be in breach of a “material overspend”.

This comes with various sanctions including the reduction of Drivers’ Championship and Constructors’ Championship points. The FIA has confirmed a formal process looking into the teams’ budgets are underway.

However, it has not stopped fans from calling for the FIA to revoke Verstappen’s championship win last season. Twitter user @LewisBP5 said: “At this point we should just start referring to Lewis Hamilton as the 8x World Champion.” 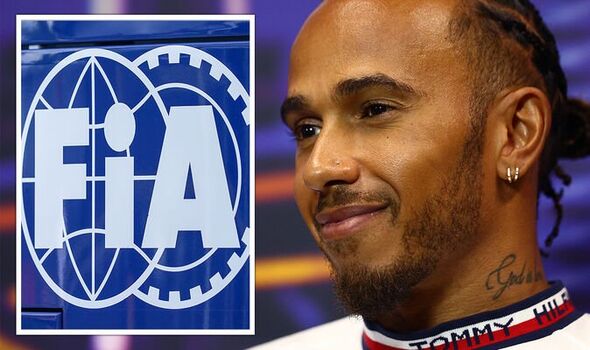 @PolishPrinceMMA posted: “Just waiting for Lewis Hamilton to officially be the 2021 champion.” @worldchamp44 added: “Lewis got disqualified in Brazil for 0.2mm, so I say that a team that exceeds the [budget] cap should be disqualified immediately as well.

“Of course the FIA would do nothing to give the WDC [world drivers championship] back to the legitimate champion: Sir Lewis Hamilton.” But, Hamilton being declared champion is unlikely as precedent suggests driver’s standings are rarely tampered with.

Back in 2007, McLaren was only docked in the Constructors’ Championship after their spygate investigation.

Red Bull has stressed the reports are “just speculation at this stage” while Aston Martin claimed they were “in discussion with the FIA”. It is under top Mercedes and Ferrari feel the extra money could have led to an extra half a second in track performance. 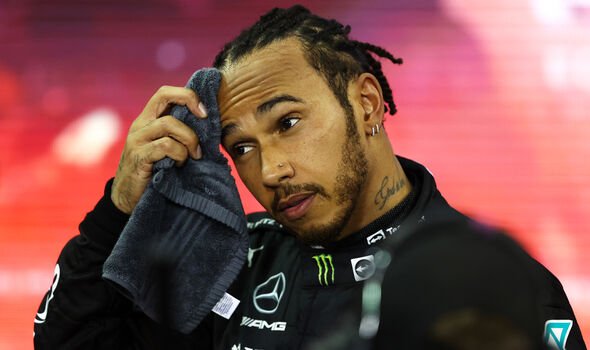 Teams are likely to push for a harsh penalty to set a precedent on the issue. Some social media users have also agreed, calling on the FIA to take extreme measures.

@plumwars1 posted: “100 per cent I can’t think of anything apart from a DSQ. If it’s just a fine, big teams will just go over the budget cap and pay the fine instead. The consequences have to be severe if the FIA wanted to uphold the budget cap as a rule.”

@warmvanxlla explained: “Tbh if Red Bull don’t get disqualified from the 2021 and 2022 seasons and only get light penalties or a fine, then the budget cap will officially be meaningless. Teams would then rather breach the budget cap and pay the fine – it will just be chaos.”