Nick de Vries was allowed to keep P9 at the Italian Grand Prix despite later appearing in front of stewards for allegedly driving erratically. On what proved a dramatic weekend for the Dutchman, officials took into consideration the fact he was a late replacement for Williams driver Alex Albon, who developed appendicitis and was ruled out on Saturday morning.

Despite only driving the car for the first time in FP3, De Vries, who this season has been the reserve driver at Mercedes, still made it to Q2 on Saturday. He finished 13th, but was then elevated to eighth due to a number of grid penalties to other drivers.

During the Grand Prix, the 27-year-old stayed within the top-10 from start to finish. He eventually finished in P9 when the race ended behind the safety car, equalling Albon’s best result of the campaign – and outperforming Nicholas Latifi who is yet to score a point this season.

However, he then endured an anxious wait after having to visit the stewards to explain an on-track incident. But despite a time penalty appearing inevitable, De Vries escaped with only a reprimand and was allowed to keep his two points. 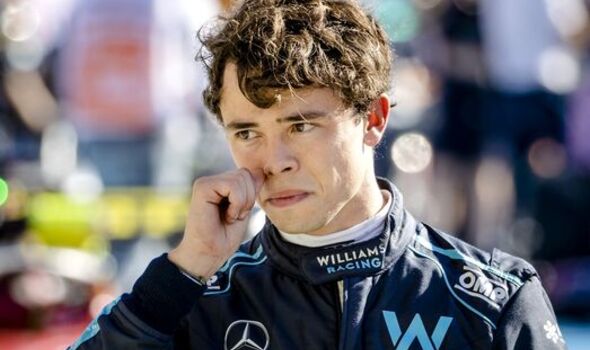 F1 journalist Chris Medland took to Twitter to explain the logic behind the decision: “Interestingly, stewards note that the driver was a ‘last minute’ replacement for the usual team driver and had driven this car for the first time in FP3 at this event. Therefore, in mitigation the stewards decide to impose the penalty of a reprimand instead of a higher penalty.”

The verdict implied that the likes of Lewis Hamilton and Max Verstappen would have been dealt with more severely, with the inexperience of De Vries in a Williams car seemingly taken into account. And F1 fans seemed divided on the notion of mercy being shown to the debutant. 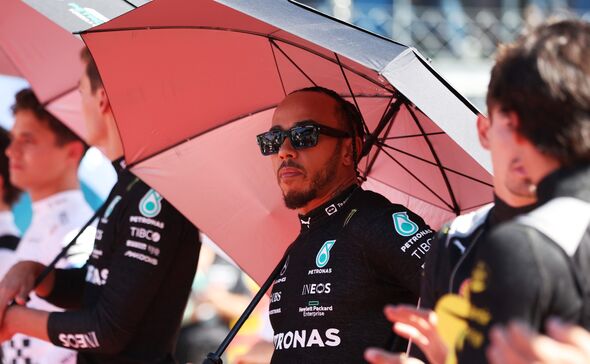 “De Vries won driver of the day, would have been embarrassing for FIA be demote him,” wrote @martinboxing. That view was countered though by @DavidLSPrice, who argued: “He should have been demoted if rules were applied equally to all. The whole point of super licensing system is that drivers are up to standard.”

Regardless, the rookie’s display was lauded afterwards by Hamilton and Verstappen. Hamilton was seen embracing the youngster in the media pen moments after the race, with Verstappen hugging the 27-year-old moments after stepping out of the car.