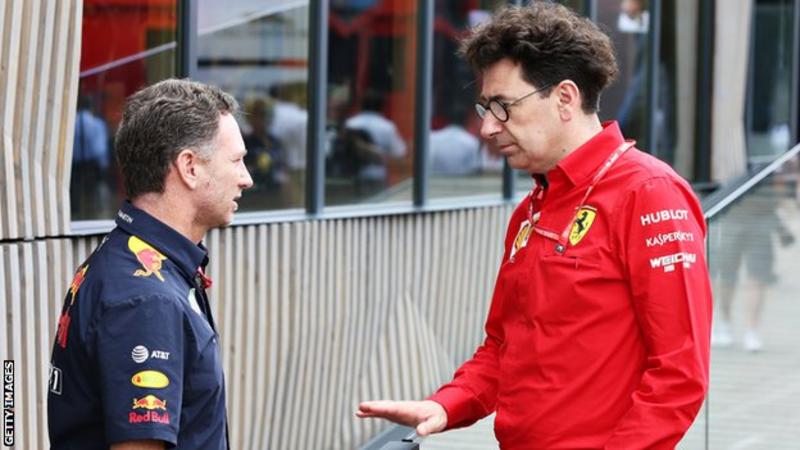 Formula 1 teams have agreed to a package of cost-cutting changes to help the sport ride out the coronavirus pandemic, BBC Sport can reveal.

This is one of a series of measures aimed at reducing costs and levelling the field, including a research-and-development handicap system.

The package still needs to be officially approved by F1’s legislative body, the world motorsport council of governing body the FIA. Its vote will take place next week and is expected to be a formality.

How has this come about?

F1 had already agreed last October to introduce a budget cap of $175m in 2021, but the potential for loss of income caused by the coronavirus led to calls to lower that figure.

A split emerged between the big three teams and the rest as Ferrari and Red Bull, particularly, opposed lowering the cap below $150m, while McLaren were among those pushing for a figure as low as $100m.

But teams have finally agreed on a compromise which all can accept, according to a number of senior figures who wished to remain anonymous.

Ferrari had argued that any figure below $150m would force them to cut hundreds of jobs, but they are understood to feel they have made a series of significant sacrifices for the good of the sport.

Among these are their acquiescence to a major reduction in aerodynamic development in the 2020 and 2021 seasons, and a delay in the introduction of new rules in 2022.

Ferrari accept that their 2020 car is not as competitive as they would have liked, so having to race it for two years with minimal development possibilities could delay their chances of contending effectively for the world championship until 2022. 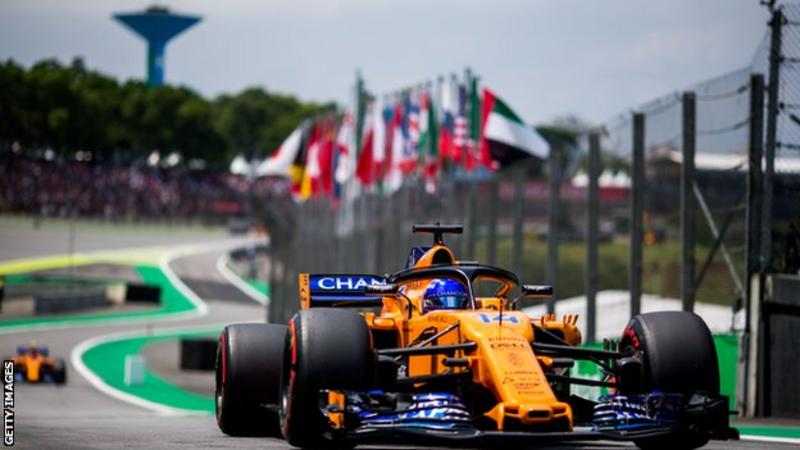 Radical steps for an unprecedented situation

One of the most radical aspects of the rules package is the plan to limit aerodynamic development for the most successful teams.

There will be a defined benchmark amount of permitted wind-tunnel time and computing data, and a sliding scale of allowance of that R&D depending on a team’s finishing position in the previous championship.

In 2021, to allow for the fact that teams have to develop cars to the new rules in 2022, the team who finishes first this year will be allowed 90% of that quota, with a sliding scale at 2.5% increments so the team that finished last gets 112.5%.

From 2022 onwards, the world champions will be permitted 70% of the total allowance, with 5% increments until the team that finishes last is allowed 115%.

Any new teams would be given the same allowance as the team that finishes last.

The manufacturer teams have negotiated a quid pro quo on a topic known as the “notional value” of customer parts.

This rule defines a valuation for parts typically bought by smaller teams from manufacturers, such as gearboxes and suspension.

Once a team has bought those parts, their defined value is taken off that team’s total budget-cap figure.

Talks dragged on as a result of the complexity of these ideas and the need to define all potential details within them. 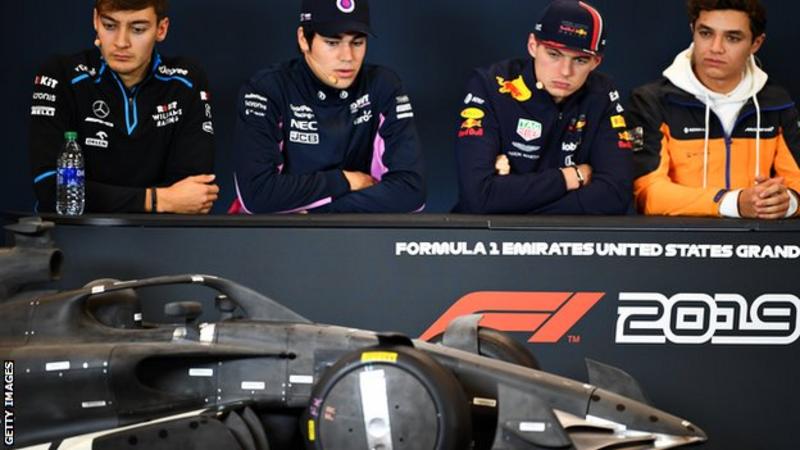 Is there anything else?

The vote also marked the formal acceptance of a number of other rules that have been widely discussed in public and agreed already.