Lando Norris will take the well-travelled path of Formula One’s high-rollers by moving to Monaco over the winter.

The 22-year McLaren star, who currently lives near the team’s Woking factory, has already earmarked the apartment he will make home in the world’s most famous tax haven.

Only in May, the Bath-born star won a princely reward for his impressive form by signing a three-year-contract worth £6million per annum, an improvement on the £4m he earned last year and the new boy’s fee of considerably less than £1m he was paid in 2019. 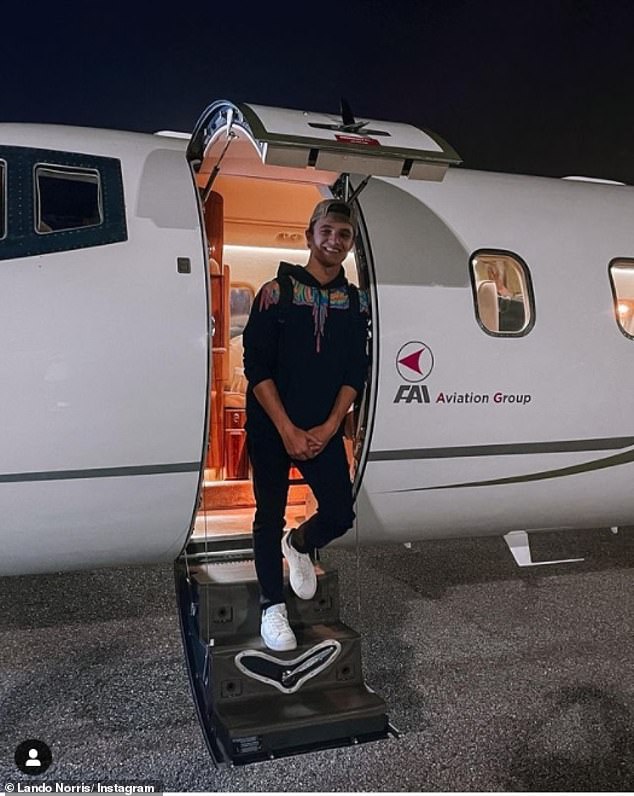 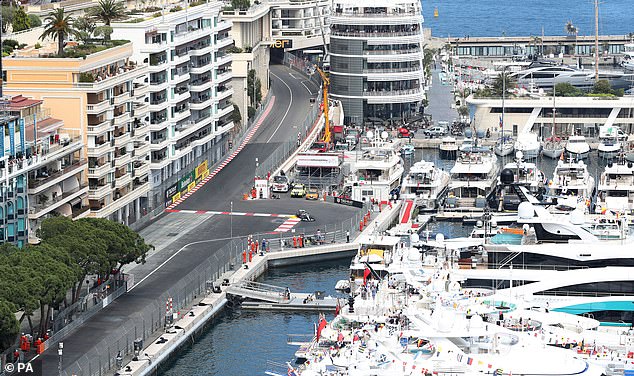 Norris, the top ranked non-Mercedes or Red Bull driver in the standings, broke the news of his departure to British journalists in a London restaurant ahead of Sunday’s inaugural Saudi Arabian Grand Prix.

‘I am going to Monaco,’ he said, aware the announcement would be controversial. ‘There are a few reasons why. But we all know what the main one is… I won’t pretend otherwise. Yeah, the weather’s nice but that’s not the main reason.’

Nor did he cite his growing fame – he was voted the most popular British driver among global fans in a recent F1 survey – as a significant push factor, either. 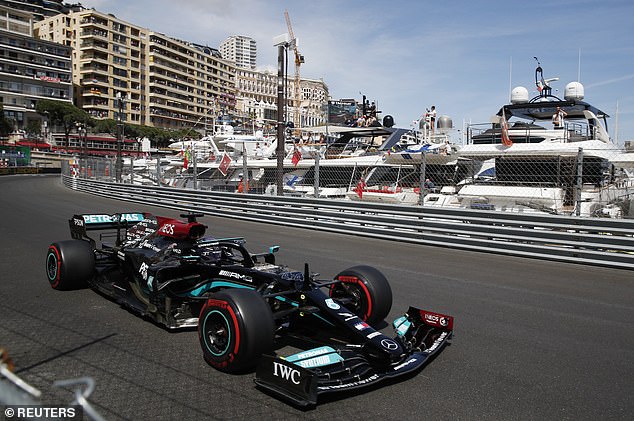 Norris joins Lewis Hamilton, who has not lived in England since his debut F1 season in 2007 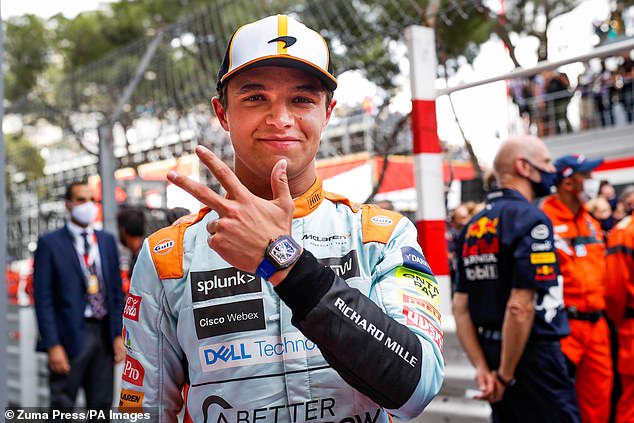 Lewis Hamilton walked himself into that trap when he claimed he was so mobbed he felt forced to decamp to Switzerland (another tax haven) in 2007, at the end of his first season in F1.

The seven-time world champion now lives in Monaco, with other drivers past and present, including Jenson Button and David Coulthard.

Fellow Brit George Russell, who will became Hamilton’s team-mate next year at Mercedes, has also said he will be going to Monaco in due course.